Fulham beat rivals to signing of Jean-Michael Seri from Nice 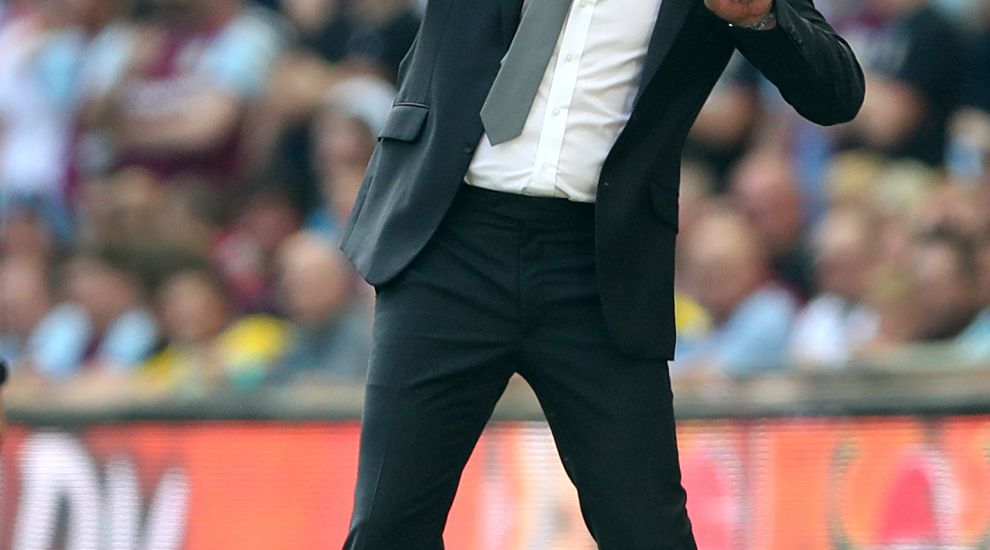 Fulham beat rivals to signing of Jean-Michael Seri from Nice

The 26-year-old has agreed a four-year deal with the Cottagers.

Fulham have announced the signing of Ivory Coast midfielder Jean-Michael Seri from French side Nice.

The 26-year-old has agreed a four-year deal with the Cottagers, subject to international clearance and a work permit.

“It was great to get the move finalised,” Seri told Fulham’s official website.

“Now, I’m ready to get started and looking forward to meeting the squad and getting to know them, the head coach and his staff better.”

The midfielder’s contract runs until June 2022, with the Cottagers holding an option of a 12-month extension.

Fulham said they beat a “host of top European sides” to signing Seri, who was reportedly coveted by neighbours Chelsea, among others.

Seri added: “I’m delighted to be here, it’s a new adventure that starts for me and I’m hoping it will all go well.”

Fulham director of football Tony Khan said: “Jean-Michael arrives with Premier League qualities as well as great promise for the future, which is why he has been at the very top of our target list for a long time.

“So, this is a big day for everyone associated with Fulham and working at Motspur Park, and I trust all Fulham supporters are collectively as thrilled and ecstatic as we are that Jean-Michael will be joining our squad as we return home to the Premier League!”

Seri began his career playing domestic football in the Ivory Coast, before a loan spell with Porto’s B team and a subsequent spell with Pacos de Ferreira in Portugal’s Primeira Liga.

Impressing in two seasons with Pacos de Ferreira, he then signed for Nice and enhanced his reputation.

One of his 12 goals for Nice was the back-heel which knocked out Ajax and took the Ligue 1 side to the Champions League.

Fulham, promoted through the Sky Bet Championship play-offs under Slavisa Jokanovic in May, swiftly announced a second signing from Nice.

Versatile defender Maxime Le Marchand follows Seri from the Cote d’Azur to the banks of the Thames, but the terms of the deal were not disclosed.

“I’m also happy to have joined up with a good friend, Jean-Michael Seri. I know that there is a lot of hard work ahead and I hope to bring my very best to this team.”