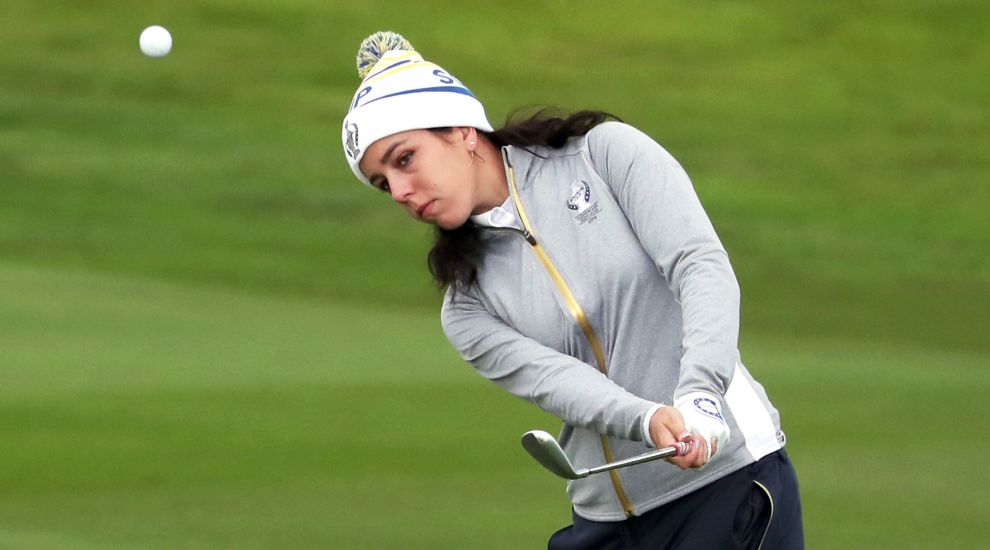 Georgia Hall has no concerns about her form ahead of the Solheim Cup as Europe try to avoid a third straight defeat to the United States.

Hall was one of Europe’s best players in the defeat in Des Moines in 2017, winning two of her five matches – both in foursomes alongside Sweden’s Anna Nordqvist – and losing narrowly to the experienced Paula Creamer in the singles.

The 23-year-old from Bournemouth went on to win the Women’s British Open a year after her Solheim Cup debut, but her sole top-10 finish on the LPGA Tour this season came in her first event in January.

“I mean you can’t have a fantastic year every year,” Hall said. “But I’ve played a lot of consistent golf maybe the past two or three months.

“I thought I’d done pretty good at the British (Open) and Evian (Championship) and Scottish (Open). So I had a week off last week, practised quite a lot and Solheim is completely different to every other event, it’s much more mental.

Charley Hull’s form is also a concern given that she has recorded one top 10 since winning in Abu Dhabi in January, while she has the small matter of her wedding next week to think about.

Hull, who is marrying MMA fighter Ozzie Smith on September 21, said: “I just kind of left the wedding all to him to be fair. I said what I want and I’ve just let him deal with it all.

“I’ve been looking forward to this event for a long time because it’s on home soil and although I’ve played in Europe (in Germany in 2015), I’ve not played in Great Britain.

The United States are odds-on favourites to claim a hat-trick of victories in the biennial event under captain Juli Inkster, while Europe are captained by Scotland’s Catriona Matthew.

Europe came out on top on the previous two occasions that the contest was held in Scotland and Matthew feels leading another triumph on home soil would surpass winning the British Open a decade ago.

Asked where winning this week would rank in her own career, Hall added: “Definitely just behind the British. The Solheim is very, very important to me.

“I had one of the best weeks of my career on my rookie appearance so stopping Juli getting the three out of three is very important for us especially.

“As players we’re going to do the best for ourselves and especially her (Matthew). Being at home I think is very special, to be in Scotland. We’ll do our best but I think we’re very confident. I think we’ve got one of the best teams we’ve had in a long time.”