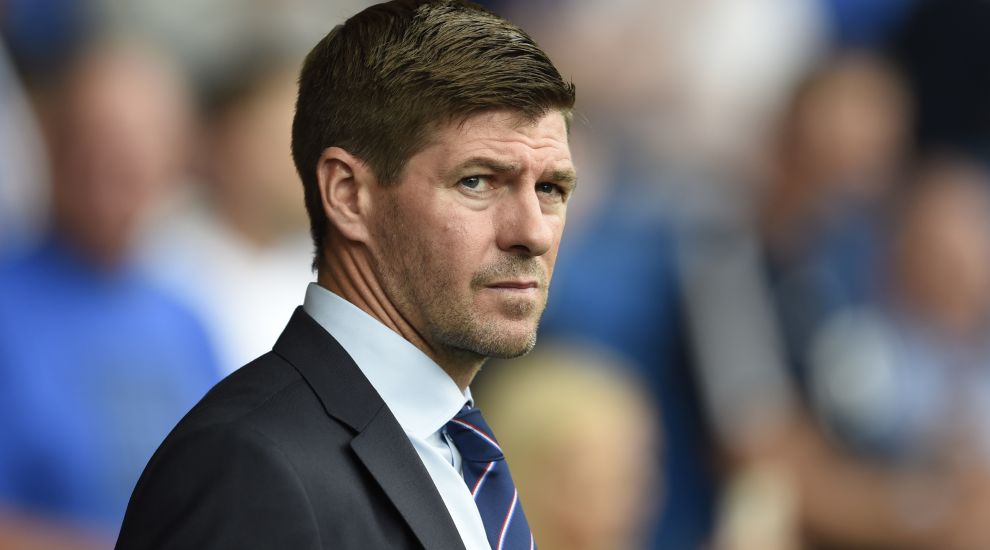 Steven Gerrard insists Rangers are not scared by Legia Warsaw but he does admit it might take their best display of the season to battle past the Poles into the Europa League group stages.

The Ibrox men put on a dazzling display to knock out Danes Midtjylland in the last round of the competition.

But Gerrard confessed it might take an even better showing to shake of Legia and seal a return to the league phase they reached last year.

“We’re not afraid of any Legia players,” insisted Gerrard ahead of the first leg at the Polish Army Stadium.

“We respect them all. We think they are a good team. They are a big club and a big name in European football, a team that is not conceding many goals.

“They have some exciting players in the final third. But I think the key to us reaching the group stages will be us maintaining the form we produced so far. If anything we might need to go up a level.

“If we do, I have confidence we will find the breakthrough.

“The important thing for us is to keep creating chances because we have players in good form, and whatever the test and the challenge in front of us, we always have confidence and belief we can go and strike when the time comes in the game.”

Gerrard’s team showed their mettle last year as they fought through four close ties to reach the group stages.

This year, Rangers have been able to put on a show, racking up 10 goals against St Joseph’s then seven against Midtjylland either side of a straightforward victory over Progres Niederkorn.

But the manager admits his side may have to revive their gritty displays of 12 months ago to survive this time.

“I think it is very difficult to gauge and compare this test to previous tests since I have come into the club by comparing Legia to Maribor or to Ufa or to Osijek,” he said.

“One thing is for sure, this will be a tough test and two close encounters over both ties.

“We have two good teams fighting for the same prize. I have big belief and I back my players to deliver.

“I think my experience of this team is when the challenge gets tough, they stand up and the hostility here will bring the best out of my team and I have every confidence we can get the result we need.

“Having said that, I don’t think this tie will be decided tomorrow. I think it will go to the wire.”