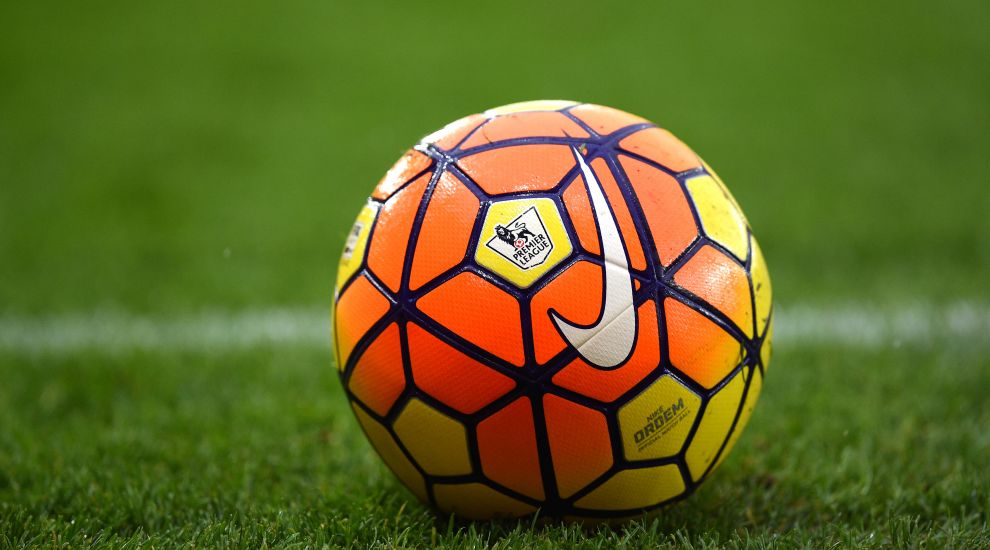 The Wales Under-21s international, who has been with Rovers since the age of six and supports the club, provided back-up last season as Micky Mellon’s team won promotion to League One.

“Luke has the correct mentality and wants to improve every day. We’re pleased to be able to give him the opportunity to do that.”