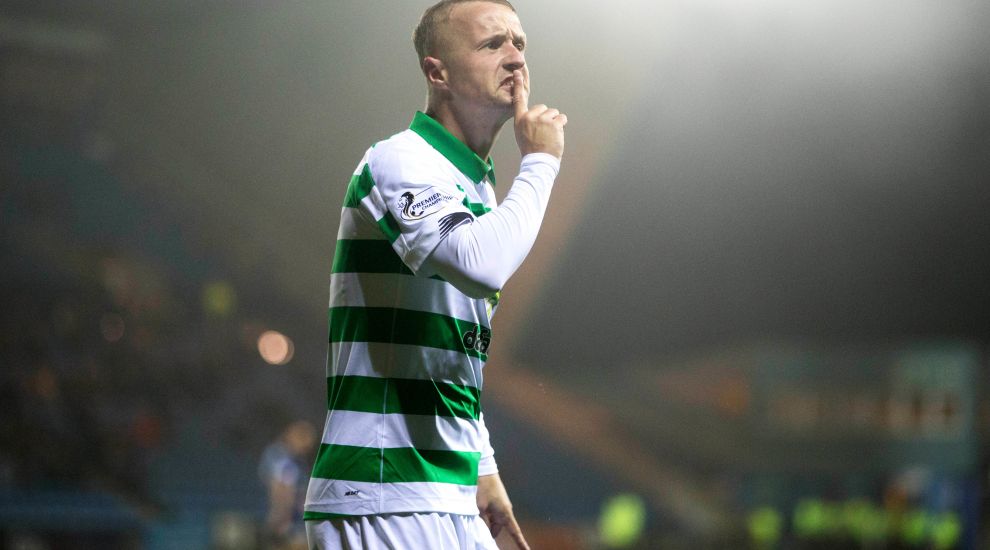 Leigh Griffiths admits he likes nothing better than shutting up his critics by scoring goals.

But the Celtic striker is determined now to focus on himself and keep improving his fitness and form.

The Scotland international reacted to comments from pundit and former Rangers striker Kris Boyd after netting in Celtic’s victory at Kilmarnock on Wednesday, putting his finger to his lips in response to comments claiming that his Parkhead career was on the line.

The 29-year-old told Celtic TV: “There is nothing better than critics watching the game and managing to shut them up with what I do best, which is scoring goals.

“It’s always nice but I am trying to focus on myself and make sure I can stay in the starting XI and also get my fitness levels up.

“There has been a lot of talk of me going out on loan or getting sold but there’s only one place I want to play and that’s here. Thankfully I did myself justice out in Dubai and tried to carry that form on in training back here.”

Celtic complained about Boyd’s post-match comments and manager Neil Lennon pleaded for more “compassion” from people commenting on Griffiths, who missed the second half of last season with mental health problems.