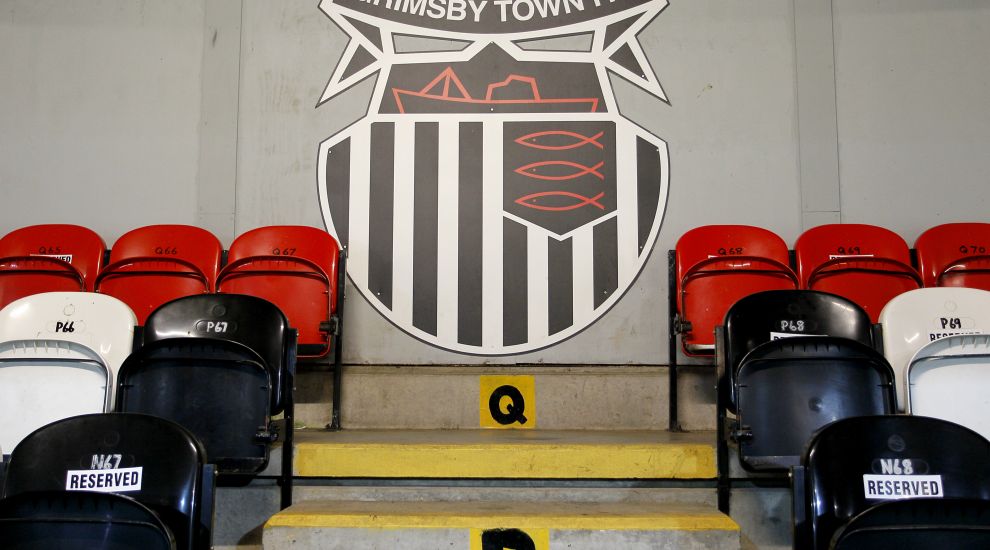 Striker Moses Ogbu has signed a one-year deal with Grimsby.

The 28-year-old Nigeria-born frontman, who began his career as a youth player with FC Dynamo in Lagos, moved to Sweden as a teenager in 2009. He was most recently attached to Saudi club Al-Ain.

A statement on Grimsby’s official website read: “Swedish/Nigerian frontman Moses Ogbu has become our third summer signing after he penned a one-year deal with the club.

“Ogbu is a versatile forward, who can play on either wing, in an attacking midfield role, or as the main centre-forward.

“A strong player possessing plenty of pace, he has a decent record from his time in Scandinavia, having scored 56 goals in 194 appearances.”

Tom Bayliss expected to miss rest of the season