Hasenhuttl wants reaction after Southampton’s pointless start to the campaign 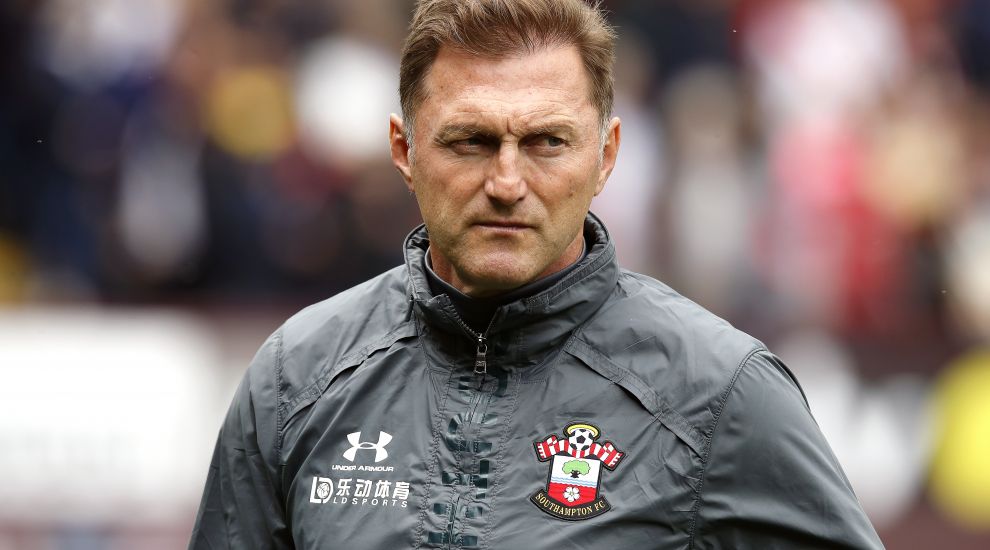 Hasenhuttl wants reaction after Southampton’s pointless start to the campaign

Southampton manager Ralph Hasenhuttl has challenged his side to produce a reaction as they look to collect their first points of the new Premier League season at Brighton.

The Saints went down 2-1 at home to Liverpool last weekend, which followed on from a 3-0 defeat at Burnley on the opening weekend.

And Hasenhuttl expects a much-improved display from his side at the Amex Stadium on Saturday.

“It was much better against Liverpool, but, even then, the chance was there to take something and we didn’t,” the Austrian said.

“That all means we have no points so far. I don’t want to say this is more pressure, because we give ourselves the most pressure.

“We want to take points consistently, and so far we didn’t.

“Now we want to go to Brighton and show again a reaction in a way that means we are also able to take points in an away game.”

Hasenhuttl added, in quotes on the club’s official website: “The atmosphere is focused, and they try to work hard.

“But finally we must show on the weekend that we are concentrated enough to have maybe a clean sheet and work 90 minutes to get a good result.”

After playing Brighton and a Carabao Cup fixture at Fulham, the Saints host Manchester United ahead of the international break.

Hasenhuttl knows his team cannot afford too many more below-par displays as the season starts to roll on.

“It’s about taking points consistently. In the first two games we haven’t, which is not the start we wanted, but we knew the schedule was difficult,” the Saints boss said.

“Even then, it was not impossible to take points against Liverpool, so we must be focused that it doesn’t matter on the game or the opponent, there is always the chance to take something.”

Brighton have made an encouraging start under new boss Graham Potter, winning 3-0 at Watford and then drawing against West Ham.

Hasenhuttl has been impressed with the way in which the former Ostersunds and Swansea manager has gone about making his mark at the south-coast club.

“It is a completely different philosophy now – much more with the ball, very calm on the ball and a different shape now,” he said.

“It is a very big change from last season. He has the players he needs for this shape, which is similar to our shape and should make for an interesting game.”