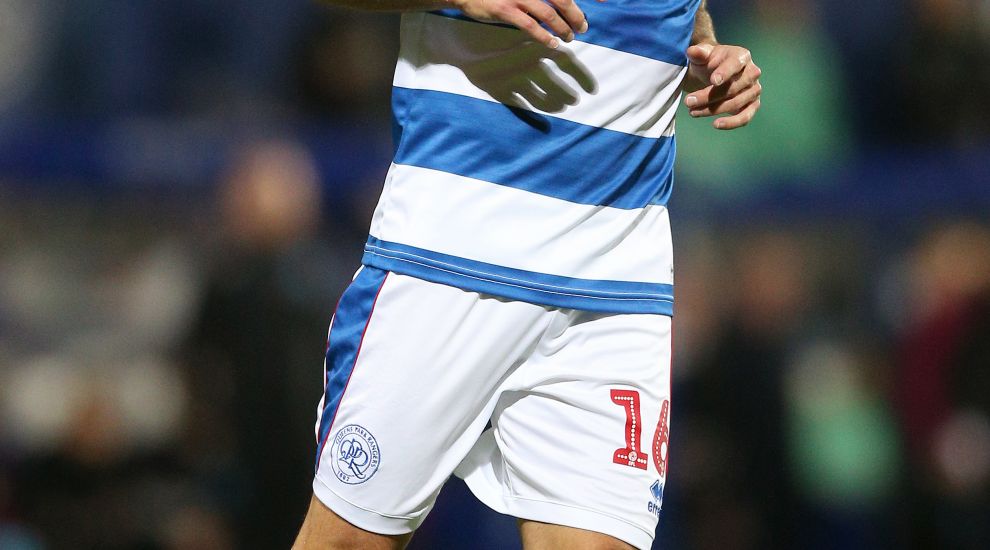 Tomer Hemed has completed a move to Charlton after reaching an agreement to cancel the final year of his contract at Brighton.

The Israeli international joined the Seagulls in 2015 and went on to score 33 goals in 108 appearances for the club.

However his first-team opportunities were set to be limited under new head coach Graham Potter, who said the move was in the interest of both parties.

Potter told Brighton’s official website: “At this stage in his career Tomer wants to play regular football and at Charlton he has the opportunity to do that.

“There’s no doubt he’s been a great player for this club. He played an integral part in winning promotion from the Championship, and scored some crucial goals in the Premier League.

“During the short time I’ve been here, he’s been a fantastic professional. On behalf of the club I’d like to thank him for his service and wish him all the very best for his time with Charlton and his future career.”