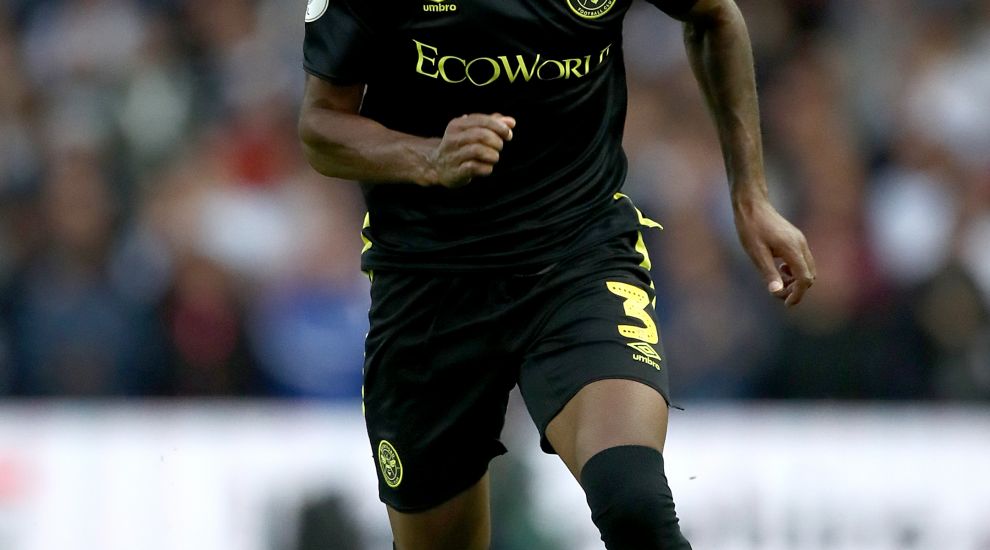 Rico Henry has signed a new long-term contract with Brentford.

The 22-year-old defender signed for the Bees in 2016 and has made 41 appearances for the club.

Since his move to west London, Henry has had a number of injuries, including a serious knee problem which sidelined him for 14 months.

Head coach Thomas Frank said: “I am absolutely delighted to see another of our exciting young players extend their stay with us.

“Rico has been very unlucky with injuries over the last couple of years but he has been flying so far this season.

“I feel that Rico can be the best full-back or wing-back in the league and I look forward to seeing what he has to come.”