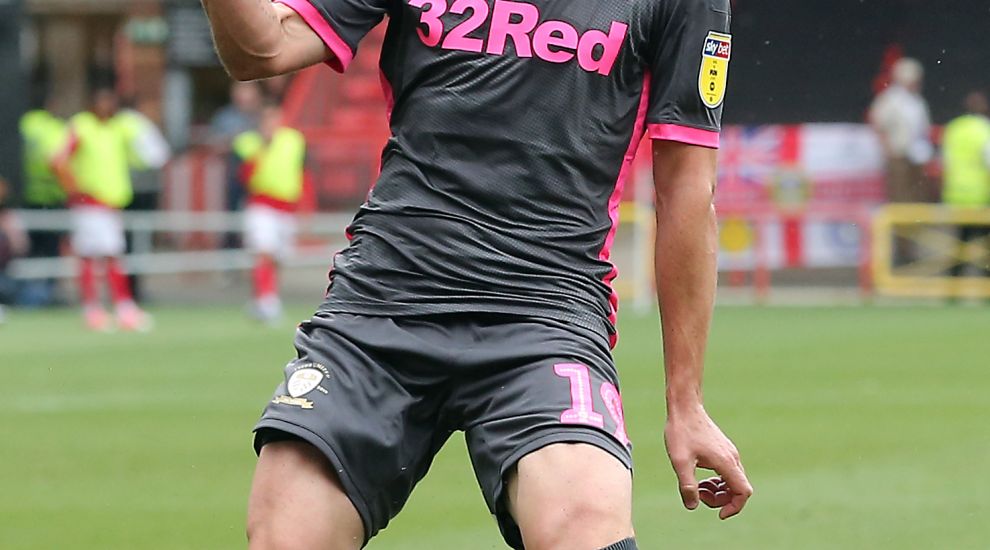 The 34-year-old will now stay at the Elland Road side until at least the summer of 2022.

Hernandez joined the Whites initially on loan from Qatar side Al-Arabi at the start of the 2016/17 season before signing a permanent deal in January 2017.

The playmaker missed October’s games through injury but is now back in contention and made two appearances off the bench against QPR and Blackburn.

Hernandez becomes the seventh member of Leeds’ first-team squad to sign a new deal with the club since the summer.

“I am staying here because I want to stay here and the club want me to stay here, so it is perfect for me,” Hernandez told the club’s official website.

“Signing this new contract with the club is an honour for me and now I will try to continue with the same work and push to help the club get back to the Premier League.

“This is a big club, not just in England, but around the world and this club deserves to play in the Premier League.

“We have amazing fans and for me to play for this club and for these fans is both an honour and an amazing feeling for me and I am very happy to continue playing here.

“We want to improve this year and achieve our target of the Premier League and I think we are going in the right way and I am 100 per cent sure and convinced that this is the year this club will get back to the Premier League.”