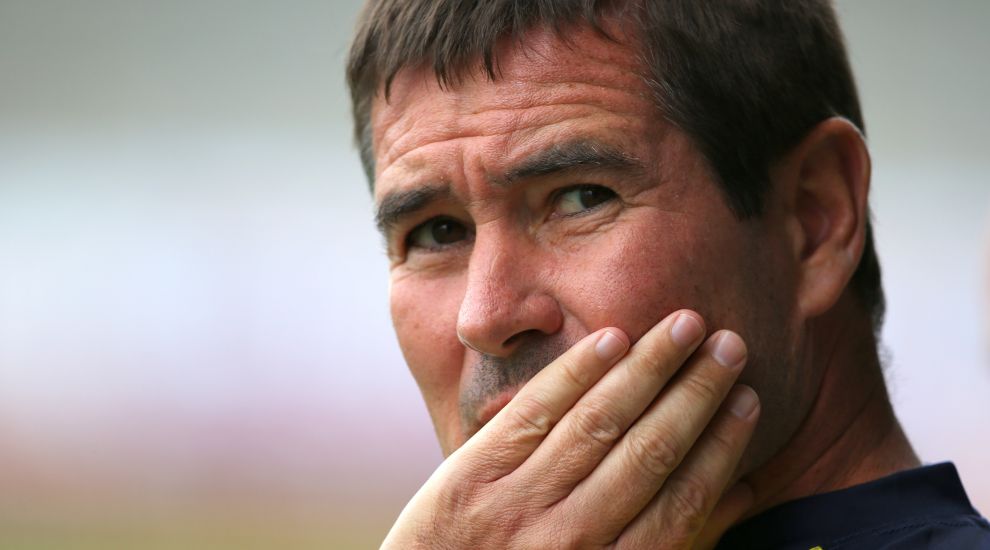 Jake Hesketh will be missing for Burton when they host struggling Plymouth.

Hesketh suffered a hamstring injury in the opening 10 minutes of Boxing Day’s 3-1 win over Wycombe and he is unlikely to be fit before his loan from Southampton is due to expire in early January.

David Templeton made his return from the bench after a shoulder injury to replace Hasketh, but was then taken off late in the game and the Brewers will check that he has pulled up fine.

Marvin Sordell, Liam Boyce and Kyle McFadzean are all likely to remain on the injury list.

Manager Derek Adams has vowed to fight for his job after Plymouth went bottom on Boxing Day.

They could be without Joel Grant as they try to arrest their slide, as the forward went off against the Dons with a hip injury just 16 minutes after coming off the bench.

Niall Canavan and Conor Grant are all closing in on returns to fitness but the quick turnaround between games could count against them.