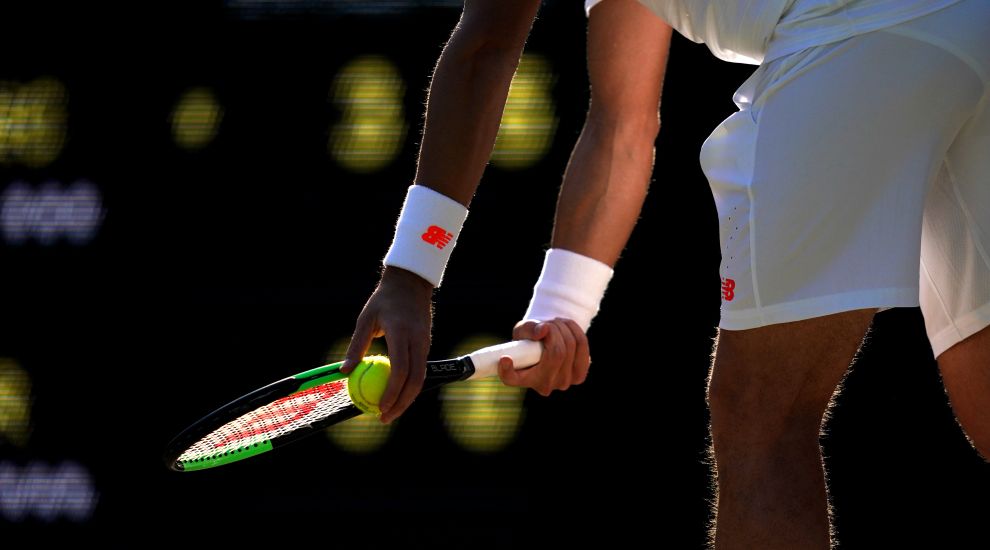 Like every sport, tennis has been seriously affected by the coronavirus crisis, with a number of big tournaments either postponed or cancelled.

There will be no professional tournaments at any level until July 13 at the earliest, with Wimbledon the latest big tournament to fall.

Wimbledon followed on from three other big tournaments in being cancelled. The Miami Open and Madrid Open, which are both joint ATP and WTA events, will not be held in 2020 and neither will the men’s Masters tournament in Monte-Carlo. WTA Premier events in Charleston and Stuttgart have also been cancelled and the entire grass-court season has gone too.

Which events have been postponed and until when?

French Open organisers unexpectedly announced two weeks ago that they were moving the tournament from May/June to September, a week after the scheduled end of the US Open. The decision was taken unilaterally, causing much disquiet in the sport, and it remains to be seen whether it will actually happen. Organisers of the big joint events in Indian Wells and Rome have both said they hope to rearrange while the intention is for the Fed Cup finals still to be held.

Is anything likely to remain on in 2020?

Tennis’ near 12-month schedule means at least part of the season should be possible, providing the coronavirus crisis eases over the next few months. The US Open, beginning on August 24, could be vulnerable, though organisers said it was business as planned on Wednesday. The tours would need to decide whether to hold the ATP and WTA Finals if only a few tournaments are played. This year marks the end of the ATP Finals’ stay at London’s O2 Arena. The Davis Cup Finals is the last major event scheduled this season from November 23-29.

Where does the sport go from here?

Tennis is in a better position than many other sports given its schedule. Events that cannot be held this year will simply begin planning for 2021. The rankings have been frozen and will not begin updating until the season resumes. The concern for many lower-ranked players who live hand to mouth will be how to survive financially during this period, with no announcements yet of any support measures from the sport’s governing bodies.