Huddersfield charged by FA over incident during loss to Barnsley 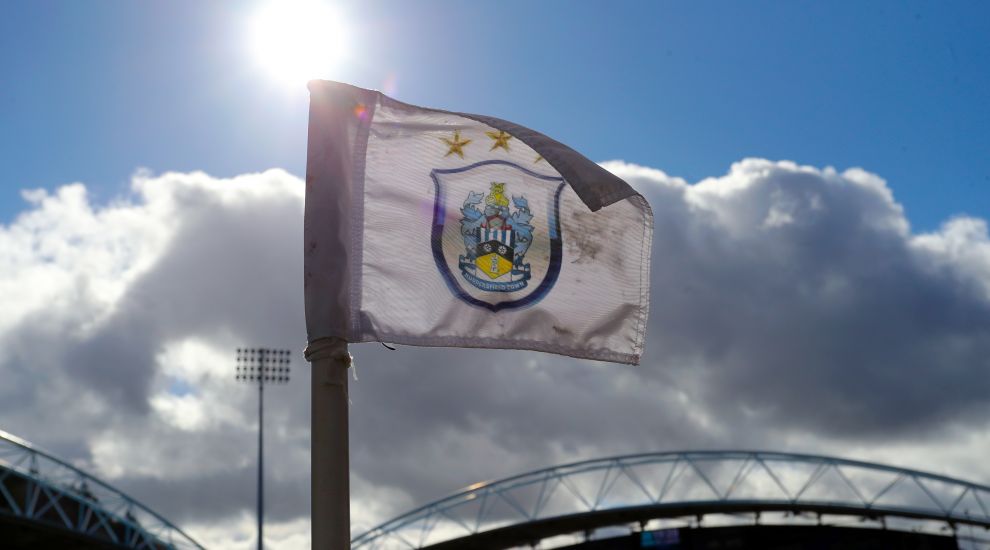 Huddersfield charged by FA over incident during loss to Barnsley

Huddersfield have been charged by the Football Association with a failure to control their players at the end of their Sky Bet Championship defeat at Barnsley on Saturday.

A statement on the FA Twitter feed read: “It is alleged that, in or around the 96th minute of the fixture, Huddersfield failed to ensure its players conducted themselves in an orderly fashion. The Club has until 18:00 on 17 January 2020 to respond.”

The 2-1 loss at Oakwell was Town’s third consecutive defeat this year, keeping manager Danny Cowley’s side four points above the drop zone.