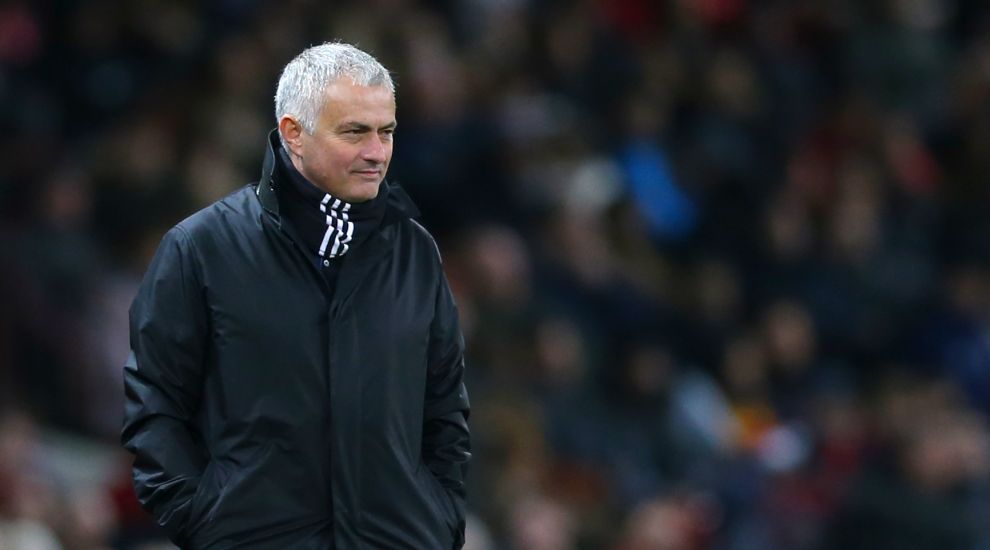 Jose Mourinho surprisingly distanced himself from agent Jorge Mendes’ statement underlining the manager’s commitment to Manchester United, before going on to claim nobody else at the club cares about them more than him.

Pressure and scrutiny on the Portuguese and his ailing team has been intense this season, with talk rife of a change in the dugout sooner or later.

Tottenham boss Mauricio Pochettino is said to be top of the Old Trafford hierarchy’s wishlist, with a report to that effect seemingly behind Mourinho’s agent making a rare statement clarifying his client’s status on the eve of Saturday’s Premier League clash with Fulham.

Mendes claimed rumours of the Portuguese leaving were “totally untrue”, declaring that not only was his client happy at the United, but the club were “very happy with him”.

It was a bolt from the blue on Friday afternoon and Mourinho said that even he did not know it was coming.

Asked about the thought process behind the statement, the United boss responded: “Which statement?

“No, I’ve nothing to do with the statement. It’s Jorge’s statement, not my statement.”

When asked if he knew it was coming, Mourinho added: “No, I didn’t know. I didn’t know at all and I don’t care about it.”

It was a surprising claim by a manager who would declare later in his press conference nominally previewing United’s Champions League trip to Valencia that “nobody in Manchester or connected with Manchester cares more about the club than” him.

Whether that was to underline his passion for the club or suggest others at United lack his hunger, it is hard to tell with Mourinho.

But what has been clearer in recent weeks and months is that his trust in club-record signing Paul Pogba is not where it should be.

Dropped to the bench for the previous two matches, the World Cup-winning midfielder will get the chance to prove his worth from the outset against Valencia, with Champions League progress assured and usurping Juventus at the top of Group H unlikely.

“A team with some players that are not playing a lot, so I hope that people like Paul and a couple of others that are normally in the team and have that number of miles that players need to be at that top level, I hope he can have a good impact on the team.”

Mourinho bristled when then asked why he has not been able to get the best out of Pogba this season.

“I don’t think your question goes in the direction of what I want to answer or listen (to),” Mourinho said.

“You can put the question from another direction, I don’t like the direction.”