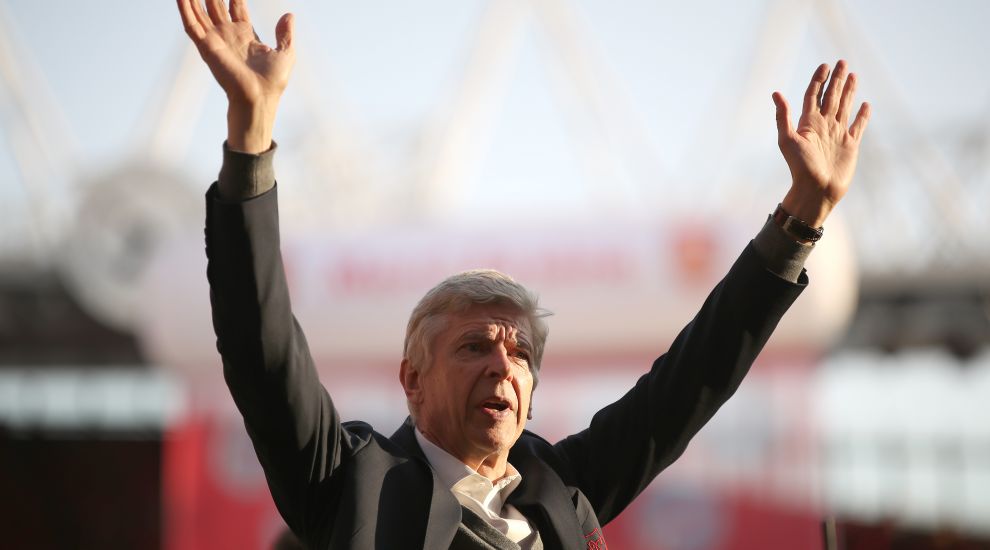 The veteran French coach, 68, finished his 22-year spell with Arsenal at the end of last season.

Arsene Wenger says he has received “enquiries from all over the world” as he plans a return to management in January.

The 68-year-old ended his 22-year reign at Arsenal at the end of last season.

But, following some time out of the game, the Frenchman, who won three Premier League titles and seven FA Cups with the Gunners, feels ready to step back into the dugout.

In an interview with German newspaper Bild, Wenger revealed he expected to take up the offer of a new job again early next year.

“I believe that (I will) start again on January 1. I don’t know (where) yet. I feel rested and am ready to work again,” said Wenger, who joined Arsenal from Japanese club Nagoya Grampus Eight in 1996.

“There are associations, national teams, it could be also (in) Japan.

“From my 22 years at Arsenal, I have big experience on different levels. There are enquiries from all over the world.”

Wenger also addressed the issue of Arsenal midfielder Mesut Ozil calling time on his international career with Germany following their disappointing World Cup and his falling out with the national federation.

“I believe that Germany needs Ozil. I hope that (manager) Joachim Low can convince him that he will come back,” Wenger said.

“Ozil is a super football player, was not the worst in the World Cup. I did not love that he left the German national team.

“I love it when the players are as good as possible. He loses a bit if he does not play at an international level.”