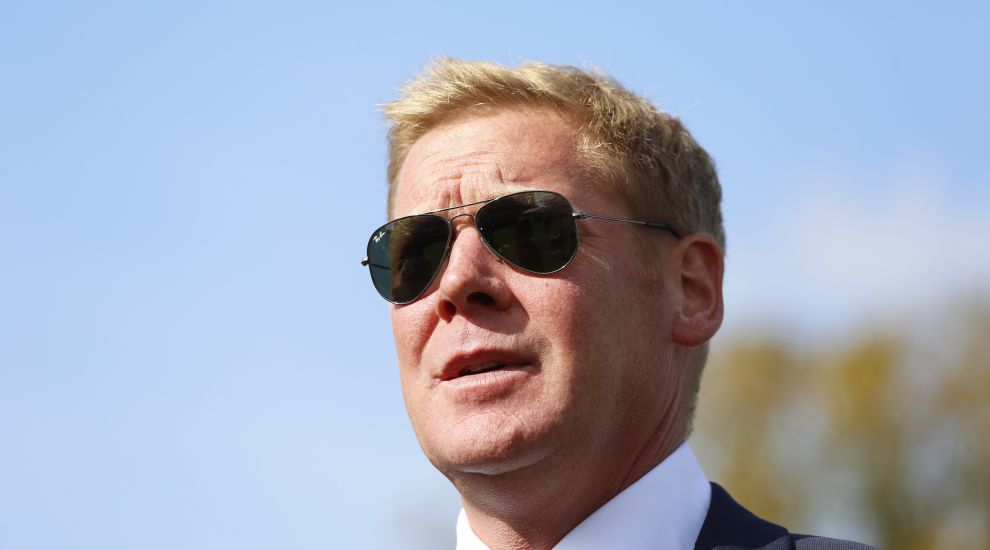 Tom Dascombe is confident Iconic Choice will handle a step up in trip for the William Hill Doonside Cup at Ayr.

The Sixties Icon filly returns from a break on Thursday, having disappointed in France last time out – but her form earlier in the season would give her a big chance.

Beaten a short-head by Dandhu in the Fred Darling first time out, she was then less than three lengths behind Hermosa in the 1000 Guineas before failing to justify favouritism in the German equivalent.

“If she did return to her Guineas form, then she’d have a massive chance,” said Dascombe.

“She seems in great form at home. I’m happy with her and she’s stepping up slightly in trip – any cut in the ground would help her, but she goes there with a live chance.

“She stayed a mile well last year, so you would think the 10 furlongs now should be a big benefit to her.”

Mick Appleby is also expecting Big Country to go close, following his return to something like his better form at Doncaster last week.

He finished fourth behind the impressive Fox Tal and the drying ground will be in his favour.

“He’s in good order and ran a lot better last week, showing a lot more, and he’ll have come on again,” said Appleby.

“The ground is coming in his favour now, and I think he should have a good chance.

“Looking at the figures, there’s not much between many of them and on his best form I think he’d have a great chance. I don’t think he’ll be too far away.”

Richard Fahey runs two, Forest Ranger burdened with a Group Two penalty and Exhort also carrying a smaller one for winning a Listed race at Pontefract.

Perhaps the one to beat is Keith Dalgleish’s What’s The Story, winner of two big handicaps at York this season and stepping into Listed company for the first time.