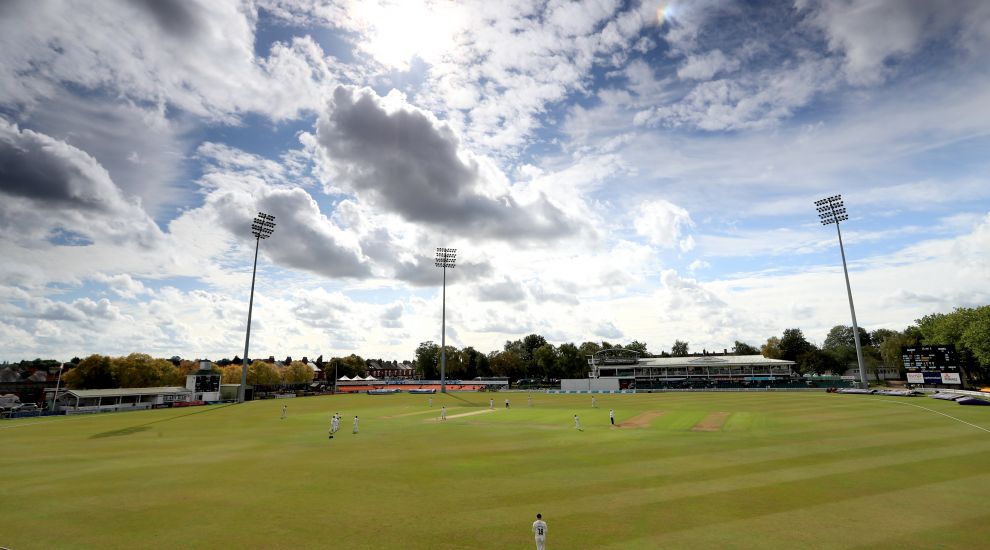 Incoming Leicestershire chief executive Sean Jarvis is confident he can pull his new employers out of the current coronavirus crisis.

It was announced earlier this week that Jarvis was leaving a commercial role with Huddersfield Town to move to the county cricket circuit, with his new role slated to start on June 24.

There is no certainty any cricket will have been played by then. The game is suspended until May 28 at the earliest and on Tuesday the England and Wales Cricket Board announced a £61million interim support package for professional and recreational cricket, with £40million immediately available to clubs such as the Foxes.

But for Jarvis, who is returning to his boyhood club, the challenge is one he is relishing, even in these toughest of times.

“No-one could possibly have predicted the current situation,” he said.

“But having seen how hard everybody connected with the club is working to keep things going, I’m certain we’re going to get through this and start a new chapter in supporting (head coach) Paul Nixon in building a really exciting squad.

“We’re already talking about a number of new ideas, things we want to bring forward.”

With Leicester City Premier League champions four years ago and Leicester Tigers having been one of rugby union’s giants, the Foxes have often lagged behind in the city.

It is something Jarvis wants to rectify and will use their neighbours’ success as a guide.

“We’re going to need the support of the whole county – in fact of everybody with an interest in seeing the club be successful – and that should be everyone,” he said.

“Because as we’ve seen with Leicester City and Leicester Tigers, a successful sports team brings huge benefits and a lot of prestige to an area – so whether as a fan or as a business, get in touch.

“We know it’s going to be hard work, but it can be an exciting new chapter.”