Investigation launched into ‘serious concerns’ about running of PFA charity 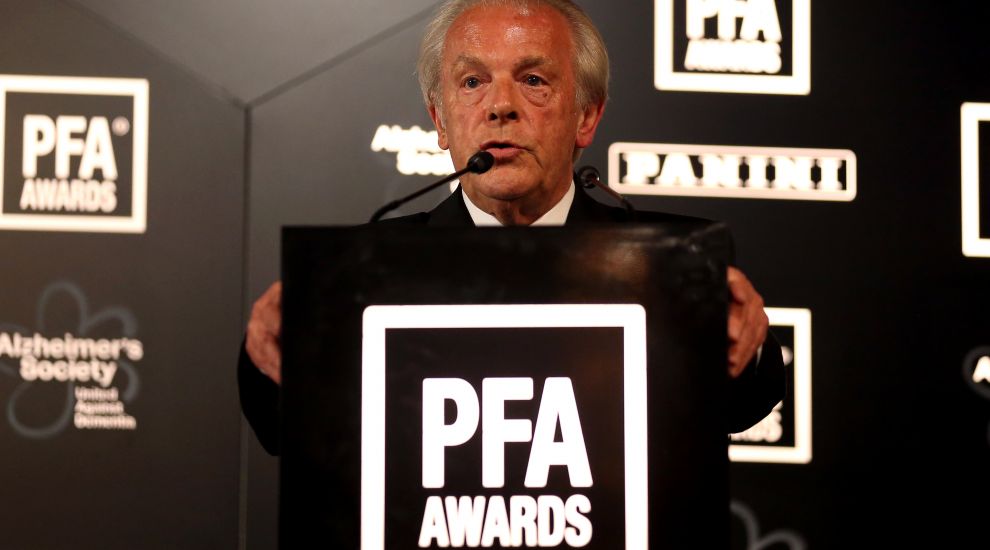 Investigation launched into ‘serious concerns’ about running of PFA charity

A statutory inquiry has been opened into “serious concerns” about how the Professional Footballers’ Association charity is being run.

The Charity Commission describes the inquiry as the “most serious intervention” it can make, and will focus on the management of the players’ union charity by its trustees, who include PFA chief executive Gordon Taylor.

The inquiry will look at concerns over how charity funds were used and examine whether the trustees complied with their duties and responsibilities under charity law.

The Commission’s head of investigations, monitoring and enforcement Stephen Grenfell said: “The public rightly expect charities to operate to the highest standards – across all they do.

“Serious concerns have been raised about the way the Professional Footballers’ Association charity is run. We will now examine what has happened at the charity through a full statutory inquiry and ensure, where necessary, action is taken.”

Taylor said in March last year he would stand down following the conclusion of an independent review of the union, having been in post since 1981. The review remains ongoing.

Taylor is listed as one of eight trustees of the PFA charity on the union’s website. Nine were listed on the charity’s most recent accounts for the year ending June 2018, but Paul Elliott has since resigned because an individual voluntary arrangement he had with creditors disqualified him from serving as a trustee under Charity Commission rules.

The Charity Commission first opened a regulatory compliance case in November 2018 looking at the governance of the charity.

“The Commission obtained and assessed information from the charity, union and others. Despite extensive engagement the Commission continues to have serious concerns which have led to the opening of this inquiry.”

The inquiry will focus on the charity’s relationship and transactions with other bodies and whether they are in the best interests of the charity, and whether its activities have been exclusively charitable and for the public benefit.

It will also look at whether there has been any “unauthorised trustee benefit” and “whether or not the trustees have complied with and fulfilled their duties and responsibilities under charity law”.

The PFA said in a statement: “The trustees have continued to co-operate fully, openly and transparently with the Charity Commission and will continue to do so throughout this process.

“The Professional Footballers’ Association Charity Trustees are all committed to adopting the highest possible standards in administering, governing and the management of the charity and will continue to work with the Charity Commission.”

In the section of the accounts headed ‘Trustee Remuneration and Expenses’, the same accounts stated that “the charity does not have any employees and therefore no salaries or wages have been paid during the year”. It goes on to state that “no remuneration or other benefits from employment with the charity or a related entity” were received by the trustees.

Taylor’s salary, which was published in the PFA general fund accounts for 2017-18 as just over £2m, has been a major bone of contention for years and makes him reportedly the highest-paid union boss in the world.

The Charity Commission guidance on statutory inquiries states that its aim is to conclude substantive investigations within nine months, and publish the results of the inquiry within three months of that.

The Commission has the power to permanently remove trustees found to be responsible for misconduct or mismanagement.