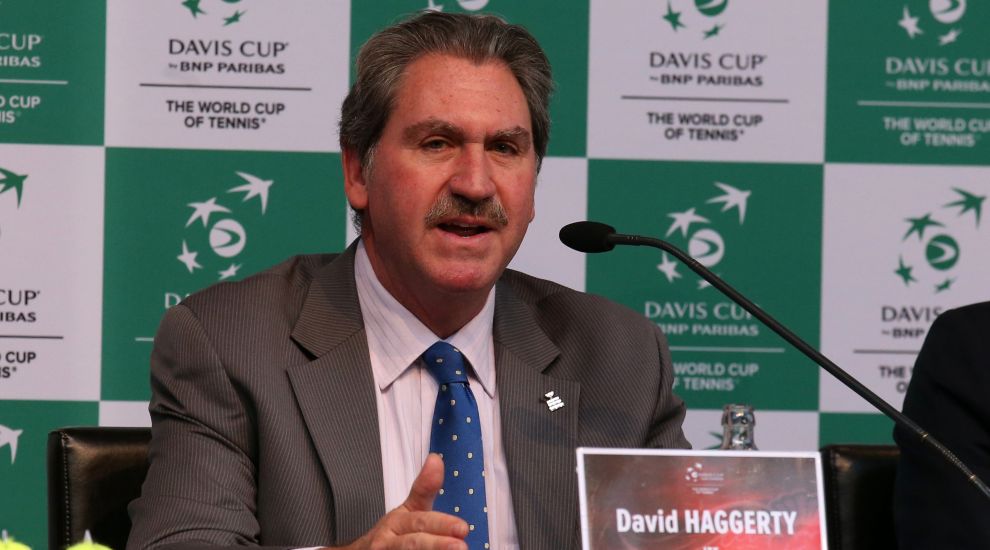 The head of the International Tennis Federation has compared the heated row over Davis Cup reform to Brexit.

President David Haggerty felt the wrath of fans and participants during the final between France and Croatia in Lille last month.

Boos rang out when he was picked out on the big screen while French captain Yannick Noah and player Nicolas Mahut confronted him over the decision, voted through in August, to change the final stages of the Davis Cup to a World Cup-style event held in one venue.

The first edition will be held in Madrid next November, with the participation of star names in serious doubt, but Haggerty insisted, while he understands the level of dissent, he has no regrets.

“Not many things in life are 100 per cent in terms of people getting behind any one decision,” he said.

“Passion is what our sport’s about and I think that’s really what Davis Cup stands for so I understand the way the crowds feel, the emotion that’s behind it.

“While I may not outwardly show it, I do have quite a bit of passion for Davis Cup and the emotional aspects as well. We would never do anything that we felt wasn’t the right decision and I think we will see in Madrid a great atmosphere and environment in the stadium.”

Roger Federer and Novak Djokovic have both said they are unlikely to play, and Kyle Edmund’s coach Fredrik Rosengren revealed last month that the Serbian had sent out letters to several players suggesting appealing to the International Olympic Committee over the role of Davis Cup in Olympic qualification.

Currently, players have to play in at least two Davis Cup or Fed Cup ties over a four-year period prior to a Games to qualify.

No appeal has yet been submitted, and Haggerty said the ITF would be open to modifying the demands, although it is highly unlikely to remove the link given it is one of the strongest cards in its hand.

Haggerty said: “When we go beyond Tokyo, we will have a new qualification system. We’ve always said we’re open with players. Since there will be fewer opportunities in 2019 and 2020, we expect appeals will be coming in.

“Davis Cup and Fed Cup are opportunities for players to represent their nations, and that’s exactly what the Davis Cup is about.

“That’s why it’s so logical the way that it is but we can modify and look at it for the future, and we will.”

Djokovic is unlikely to find an ally in the IOC, with a spokesman telling Press Association Sport: “As stipulated in the Olympic Charter, the application of the qualification system including the eligibility criteria sits with the respective international federation.

“They determine the rules and participation including the eligibility criteria for the participation in the Olympic Games. In case an athlete wishes to question the qualification criteria they would need to revert to their respective international federation.”

Next year’s Davis Cup will be followed six weeks later by the inaugural ATP Cup, a very similar event organised by the ATP. Discussions will continue between tennis’ governing bodies in January, with a single team event seen as the ideal ultimate outcome.