Ivan Cavaleiro at the double as Fulham thrash Millwall 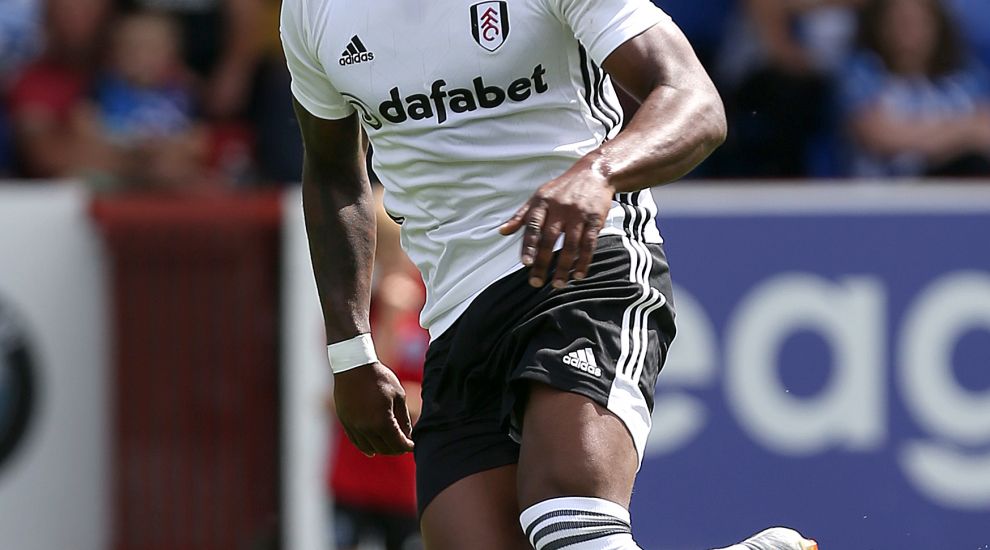 Ivan Cavaleiro at the double as Fulham thrash Millwall

Ivan Cavaleiro struck twice as Fulham eased their way to a one-sided 4-0 victory over Millwall at Craven Cottage.

The Portugal winger, signed on a season-long loan from Wolves, followed up his superb match-winning strike at Huddersfield last Friday with two outstanding finishes.

Anthony Knockaert, another of Scott Parker’s summer signings, and Aleksandar Mitrovic were also on target as the Cottagers registered a third successive win and brought Millwall’s unbeaten run in the Sky Bet Championship to a halt.

Neil Harris’ side had earned praise for the way they had started the campaign but they never looked like getting anything from a game dominated by the home side.

Fulham’s front three of Knockaert, Cavaleiro and Mitrovic quickly showed they were capable of stretching the Millwall defence.

And Millwall keeper Bartosz Bialkowski had to be alert to tip a Mitrovic header over the bar after the striker had been picked out by a testing Knockaert cross from the Fulham left.

Two minutes later, though, the keeper could do little to prevent Cavaleiro from establishing Fulham’s 15th-minute lead.

With Knockaert having switched back to the right, the Portuguese was positioned to receive Tom Cairney’s pass on the left side of the Millwall box.

The Portugal winger cut inside onto his right foot, drifting past Millwall right-back Mahlon Romeo and winger Connor Mahoney, before unleashing a dipping shot that Bialkowski had little chance of stopping.

From that moment there was little doubt about the final outcome with Parker’s side dominating possession and it came as no surprise when they added a 32nd-minute second.

On this occasion Cavaleiro turned provider, delivering a left-wing cross that Knockaert stooped to turn home with a brave header as Millwall centre-back Jake Copper attempted to clear.

Harris introduced former Fulham striker Matt Smith from the bench at half-time in an attempt to fire up his side.

The change almost had the desired effect when the forward was presented with a clear sight of goal following Tom Bradshaw’s deflected shot but placed his effort too close to keeper Marcus Bettinelli.

Any hope Millwall might have had of forcing their way back into the game disappeared when Mitrovic scored from the penalty spot after he had been brought down by Bialkowski as he attempted to make his way past the keeper in the 56th minute.

And Cavaleiro confirmed his outstanding start to life at his new club with his second in the 63rd minute when he rounded Bialkowski after being sent clear by a superb chipped pass by Cairney.

A miserable night for Millwall was made complete when Tom Bradshaw’s 82nd-minute header was ruled out for offside.