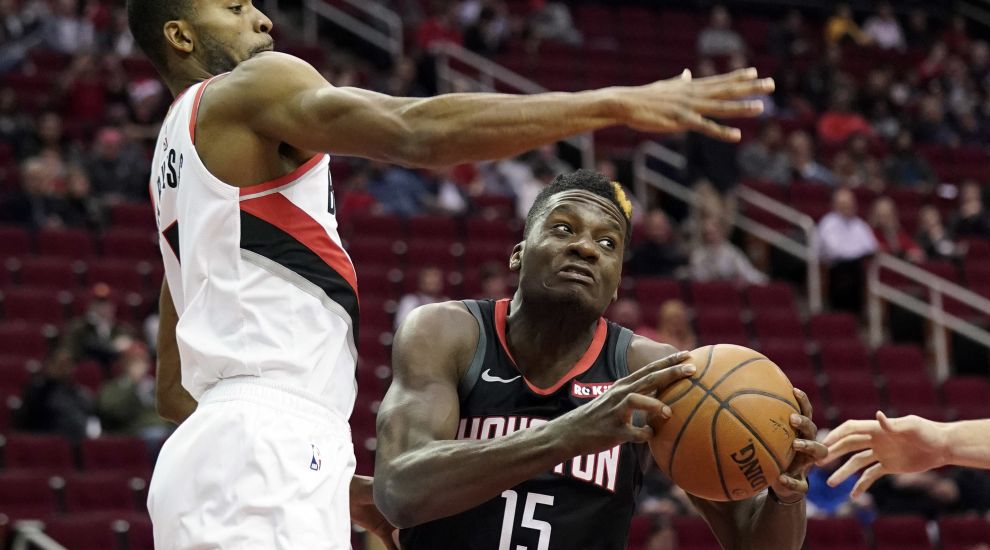 A second-half surge helped the Houston Rockets end their three-game losing streak and record a 111-103 victory over the Portland Trail Blazers.

After overcoming a 15-point deficit in the first half, Houston had a 25-5 run to end the third quarter and start the fourth, holding Portland to just 43 per cent shooting on the night.

James Harden led the way with 29 points while Chris Paul had a triple-double, finishing on 11 points, 11 rebounds and 10 assists.

Bench players Nene, Gerald Green and Danuel House also starred as the Rockets moved to 12-14 for the season.

The San Antonio Spurs claimed a third win in a row as they toppled the Phoenix Suns 111-86, with Bryn Forbes recording a season-high 24 points and career-best 11 rebounds.

The victory was also a milestone for Spurs coach Gregg Popovich, who moved into fourth place for the most wins in NBA history, his total now standing at 1,211.

Meanwhile, NBA leaders the Toronto Raptors were back to winning ways, toppling the Los Angeles Clippers 123-99.

Coming off the back of two consecutive losses, the Raptors handed the Clippers their biggest loss of the season.

Kawhi Leonard was sidelined with a bruised hip, but Serge Ibaka and Kyle Lowry dominated, finishing with 25 and 21 points respectively.