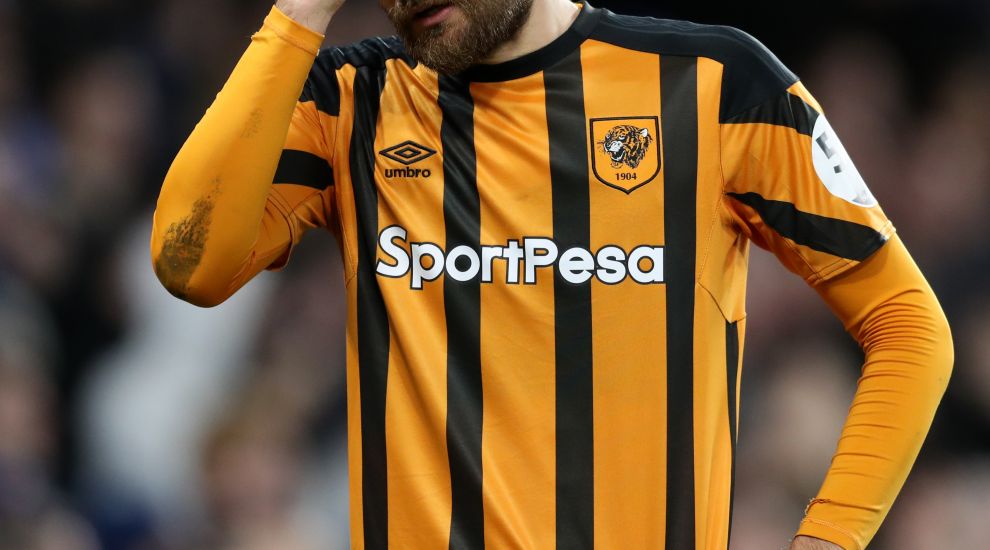 Hull midfielder Jon Toral will be out for three months after aggravating a knee injury, head coach Grant McCann has revealed.

The Spaniard had returned to the side to play an influential role in consecutive wins over Nottingham Forest, Derby and Fulham as McCann made a slight change to his system.

But he missed Saturday’s 1-0 defeat to West Brom and is not likely to return until February after surgery.

“Jon had an operation last night and he’s going to be out for about three months,” McCann said in post-match quotes reported by the Hull Daily Mail.

“He was getting back to a good place and this is an injury that’s just happened all of a sudden.

“It was a twist in the game at Fulham that he probably didn’t know he’d done. Then training on Monday his knee buckled underneath him.”

Toral is in his third season at Hull but has made only 48 appearances, including 25 starts, in all competitions due to a succession of injuries.