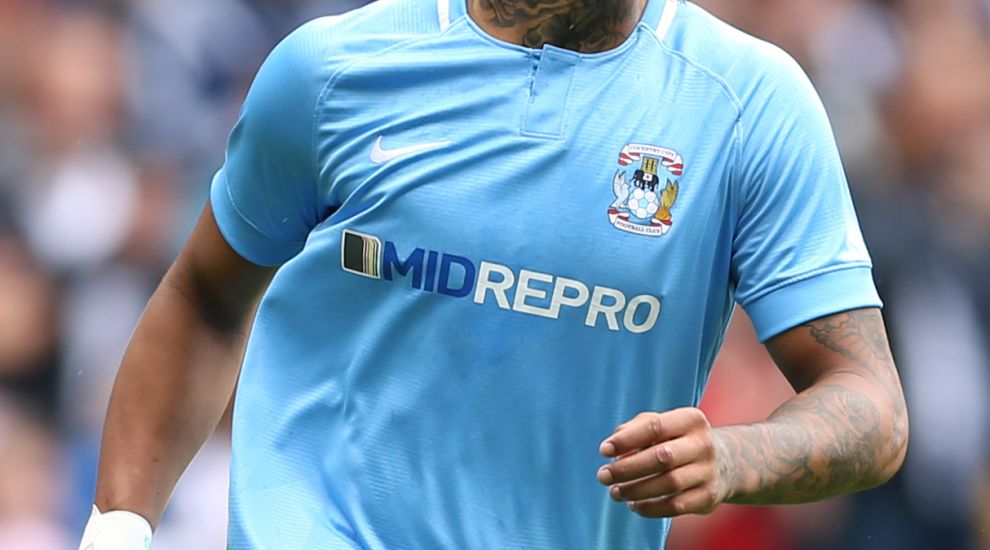 Bristol Rovers will be without striker Jonson Clarke-Harris for their Sky Bet League One clash with MK Dons.

Clarke-Harris sustained a calf strain in training at the end of last week and is expected to be sidelined for over a month.

He started the season in exceptional form, scoring eight goals, but now Tom Nichols, Tyler Smith or Victor Adeboyejo will get their chance.

Defender Mark Little could return for Rovers after a series of injuries.

Striker Sam Nombe has been ruled out for MK Dons as their injury woes continue.

Manager Paul Tisdale confirmed Nombe is expected to be absent for at least three months.

Defender Ben Reeves returned to training last week and could be included in Tisdale’s matchday squad.