Ladbrokes Trophy likely to be favoured over Haydock for Elegant Escape 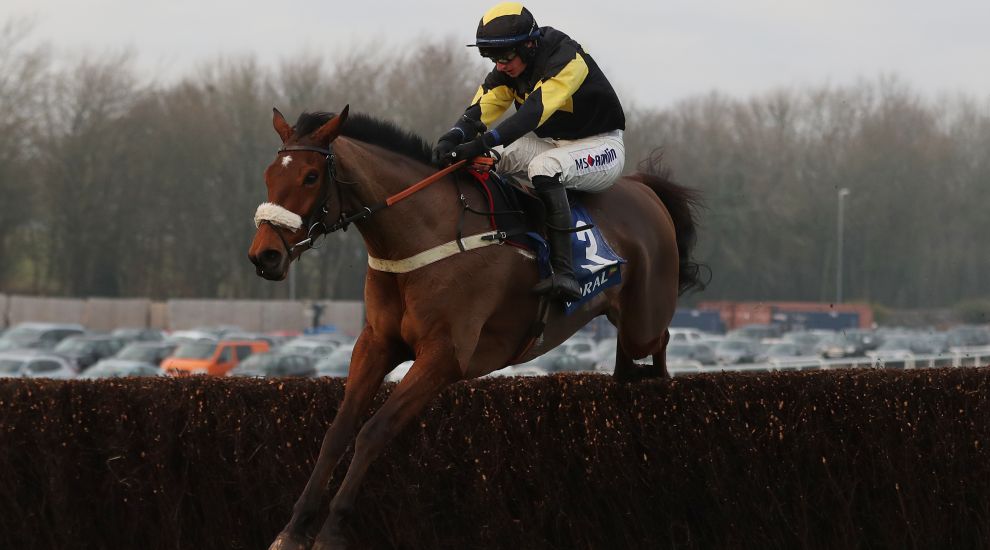 Ladbrokes Trophy likely to be favoured over Haydock for Elegant Escape

Elegant Escape is unlikely to take his chance in Saturday’s Betfair Chase, with the Ladbrokes Trophy his alternative target.

Last season’s Welsh National winner returned to action with a fine effort in the Charlie Hall at Wetherby, when second to Ballyoptic.

As trainer Colin Tizzard already has Lostintranslation for the Haydock Grade One, another run in a handicap looks likely

“I think we will end up with possibly four in the Ladbrokes Trophy. If Elegant Escape doesn’t go on Saturday, he will probably got to Newbury,” said assistant trainer Joe Tizzard.

“I think something would have to drop out for Elegant Escape to go on Saturday. He is rated what he is and it either has to be in a graded race or he carries top-weight in a handicap.

“He managed to carry top-weight in the Welsh National last year. He is quite good around Newbury and won there as a novice and was second in it last year, so although he is higher I would have thought that would be favourite for him at the moment.”

He is likely to be joined at Newbury by Robinsfirth, Mister Malarky, with West Approach also not ruled out.

“Robinsfirth and Mister Malarky have been primed for this race (Ladbrokes Trophy) all along,” Tizzard said.

“Mister Malarky comes into it off the back of a bad run at Ascot, but he seems fine at home. He made a couple of mistakes at Ascot and he maybe just scared himself, but nothing obvious came out of it and he bounced out of the race and sometimes that is what they do.

“Robinsfirth has just had his wind tweaked and he will certainly go there.

“West Approach is still in. It’s a bit of a question mark as he only has a 4lb penalty and I think he has gone up 8lb. It’s an option for him, but he has an entry in the Welsh National and he did back-to-back Cheltenham races.

“We will make sure it is not too soon for him. It’s something we have not really discussed, but we think a Welsh National might play into his hands a bit better as they go a bit slower and he could travel a bit better.”