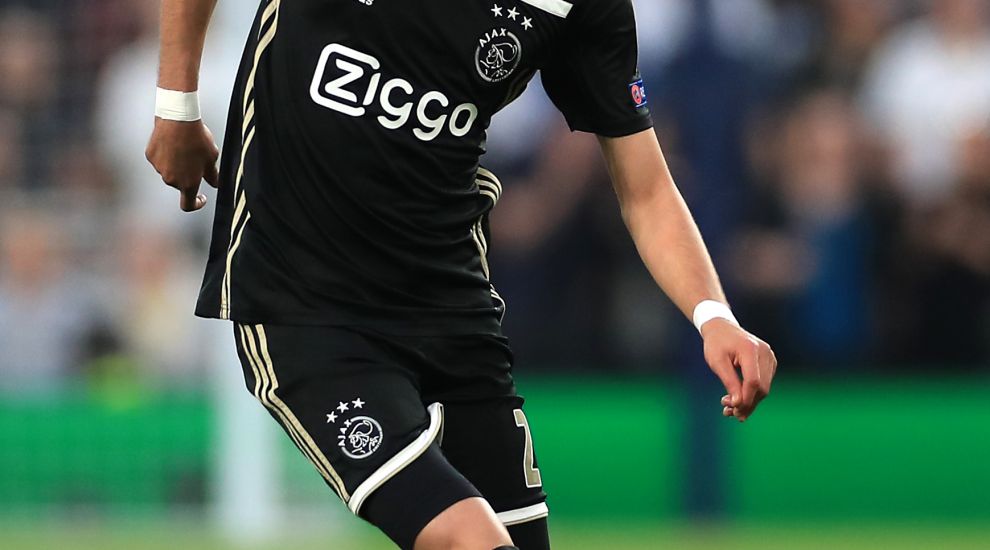 Ajax winger Ziyech will join Chelsea in the summer in a 40million Euro (£33.5m) deal that was finalised on Thursday, with Lampard hailing the 26-year-old’s capture as an important coup for the Blues.

Lampard has often lamented Chelsea’s inability to cap long stretches of pressure with goals this term and is confident Morocco star Ziyech will help the Blues solve that problem.

“I think he has an incredible left foot; he has an elegance about him that can find a pass,” said Lampard.

“I see a player that hopefully can have a big imprint on our team and the Premier League. At times this season we’ve missed the player with the finishing touch. Hopefully he can be a piece of that puzzle.”

Ziyech has starred as one of the most prolific assist makers in Europe in the last three years at Ajax, and Lampard admitted tracking the tricky forward for some time.

“At times this season we’ve had a lot of the ball and haven’t had that final bit. So hopefully he’ll bring that bit of quality, crossing, passing, final pass, shooting and scoring.

“He’ll have to fit into the way we want to work here, work off the ball and the energy on the ball. But hopefully the quality will be there for the fans to see.

“I’d been watching him a lot. The Champions League run they had last year; I was particularly impressed when I saw him against Tottenham at Wembley. And I’ve followed him closely ever since.

“It’s important we bring in good people who are going the way we want to go. So I’m delighted to be in a position to say he’ll be our player next season.

Ziyech endured a turbulent childhood but has battled through that to shine with both Ajax and Morocco, leaving Lampard impressed with the new recruit’s character and tenacity.

“I have spoken to him, and I know the story that you’re talking about, his upbringing and home life but I don’t want to talk about that too much,” said Lampard.

“But what I would say, from the outside when you see someone come through tough times and conducts themselves on the pitch with professionalism and quality, for me that feels good.

“So if there’s a winner that wants to win and is angry when they lose, that feels good too. But I’m excited.”

Chelsea will host Manchester United at Stamford Bridge on Monday night, with Lampard admitting Tammy Abraham is a doubt to start.

Abraham continues to battle his ankle problem, despite featuring in the 2-2 draw at Leicester before the winter break.

Neither Christian Pulisic nor Ruben Loftus Cheek will be fit to take on the Red Devils.

Lampard said: “Tammy is still feeling the effects and we had to take him out of training a couple of times this week. So we hope he’ll be OK.”