Leeds closer to building training facility near to Elland Road 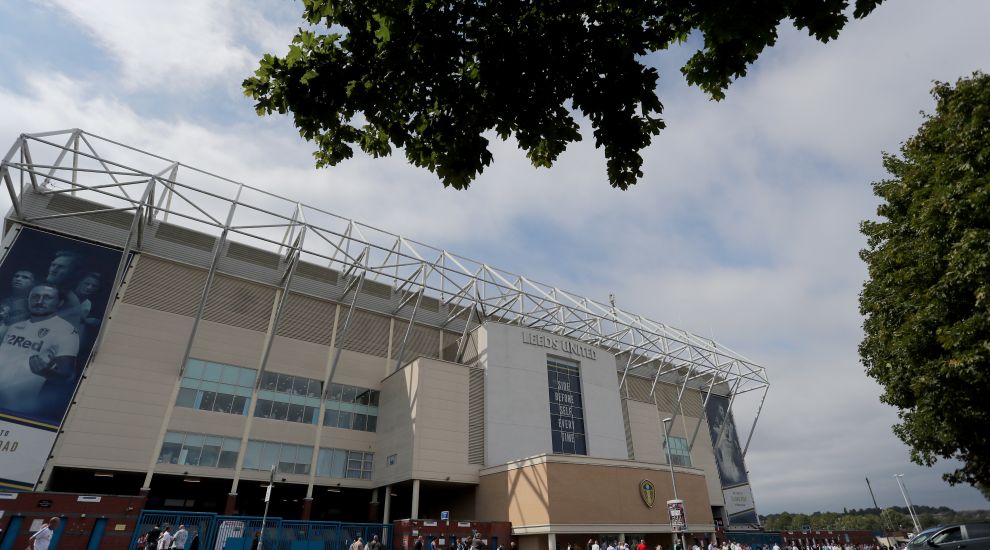 Leeds closer to building training facility near to Elland Road

Leeds look to have moved a step closer to building a state-of-the-art training facility close to Elland Road.

The club have been in discussions with Leeds City Council for several months about a proposed development on the former Matthew Murray High School site, which is located on the northern edge of the M621 and just a few hundred metres away from the stadium.

A meeting of the council’s executive board on Wednesday recommended that the site be sold to the club and the notion is set to be discussed by senior councillors next week.

The move marks a big step in the right direction for Leeds and chief executive officer Angus Kinnear hailed the news.

“Today’s announcement is an exciting one for Leeds United and which will hopefully enable us to build a world-class facility, aimed at creating a talent development pathway for young people who live in the inner city.

“We believe we can create something that will benefit the entire local community and I look forward to sharing those details with everyone in the coming weeks.

“I’d also like to take this opportunity to thank councillor Judith Blake, James Rogers and everyone at Leeds City Council for their continued support.”

The new training facilities and academy will all be built to Category One status – a requirement for Premier League clubs.