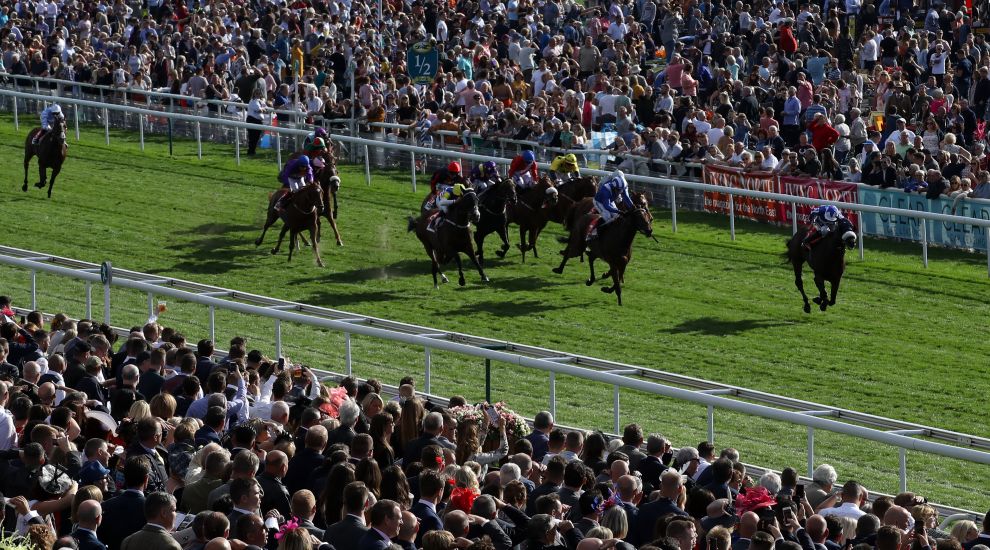 Pivoine is set to step back down slightly in trip in search of Group Three success in the Dubai Duty Free Legacy Cup at Newbury.

The five-year-old had no luck on his latest try at this level in the September Stakes at Kempton, on his first run since heading to Chicago for the Arlington Million.

Andrew Balding’s charge is on course to run on Saturday, having lifted a typically competitive race for the John Smith’s Cup at York on his previous start over an extended mile and a quarter.

“A mile and a quarter to a mile and three is his best trip – he just doesn’t quite get a mile and a half and he got a very bad trip last time in the September Stakes, or else he would have gone quite close.

“There aren’t many options for him, but it looks potentially quite suitable.”