Leicester monitor fitness of Demarai Gray ahead of Watford clash 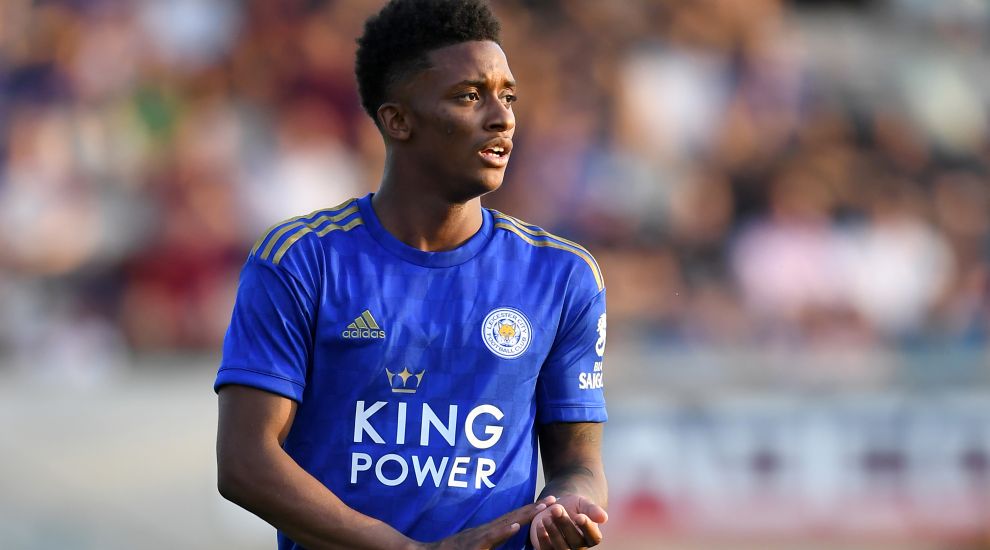 Leicester monitor fitness of Demarai Gray ahead of Watford clash

Leicester will check on the fitness of Demarai Gray ahead of their home game against managerless Watford.

The winger had a bout of flu last week which ruled him out of Sunday’s dramatic 2-1 victory over Everton.

Matty James is back in training following a long-term Achilles problem but the midfielder is not yet ready for a return to first-team action.

Watford caretaker boss Hayden Mullins has a hard task to mastermind a second success of the season as Leicester have won seven consecutive games in all competitions.

But talismanic striker Troy Deeney is available and could start for the first time since mid-August following knee surgery.