Leroy Sane keen to make his mark for Germany 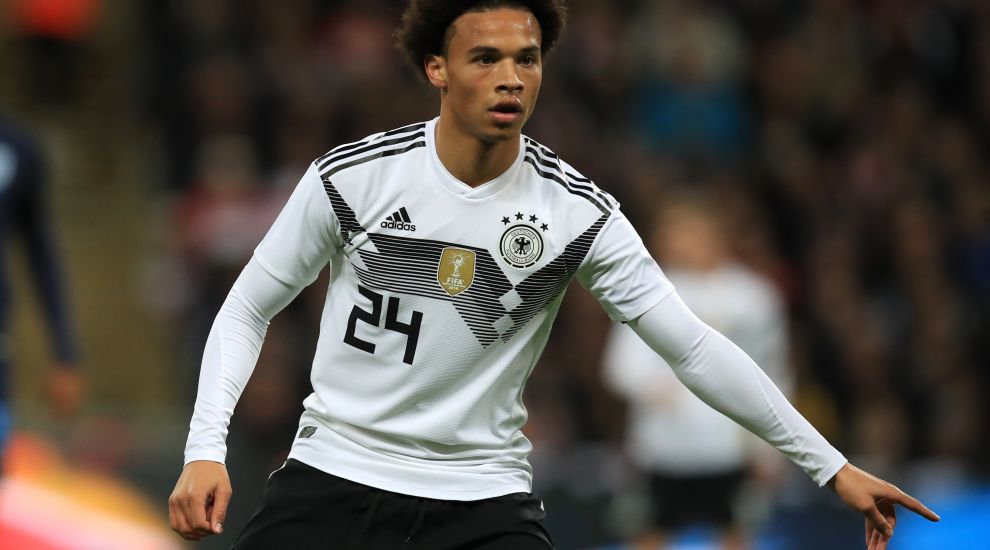 Leroy Sane keen to make his mark for Germany

The 22-year-old winger has been in good form for Manchester City.

Leroy Sane is eager to make the most of his opportunity after being recalled by Germany following his World Cup omission.

The 22-year-old winger does not want to give boss Joachim Low “any chance” of leaving him out again like he did in Russia.

Sane failed to make Low’s squad for the tournament despite the Manchester City player having won the Premier League and the PFA Young Player of the Year award last season.

He was then recalled for matches against France and Peru in September, coming off the bench in the first of those before leaving the camp ahead of the second – he subsequently revealed he had been given permission to depart so he could be at the birth of his daughter.

Sane has been included in Low’s squad for the Nations League games away against Holland on Saturday and France on Tuesday.

He told the German Football Association’s official website: “I was disappointed (to not go to the World Cup), but now I’m even more motivated.

“I want to show myself everywhere, enjoy the time here and learn. I want to improve every day.

“I can deal with open criticism, whether positive or negative. I respect that and try to work even more on myself. Criticism is an incentive for me and motivates me even more.”

Sane, who has 13 caps, added: “In the beginning it did not work right for me.

“I work all the time (so) that I fit in tactically better in the team. I do not want to give the coach any chance to stop nominating me.”

Sane began this season by playing the first half of City’s Community Shield victory over Chelsea, then making three substitute appearances in the Premier League before being left out of the matchday squad for the 2-1 win over Newcastle on September 1.

Four days later, on the eve of the Germany-France game, Sane’s international team-mate Toni Kroos said of him: “Sometimes you have the feeling with Leroy’s body language that it is all the same whether we win or lose. He has to improve his body language.”

Sane has featured in each of City’s four Premier League and two Champions League matches since then, starting four of them. The first was a 3-0 win over Fulham, in which he scored the opening goal.

City boss Pep Guardiola, who insisted after the win over Newcastle that he did not have a problem with Sane’s attitude, said of the player following the Fulham game:  “He is 22 years old and this kind of thing, a little bit up and down, happens at that age.

“Sometimes he has to realise for himself, like a professional (what) he has to do.”

Lewis Alessandra could make his Carlisle bow against Walsall