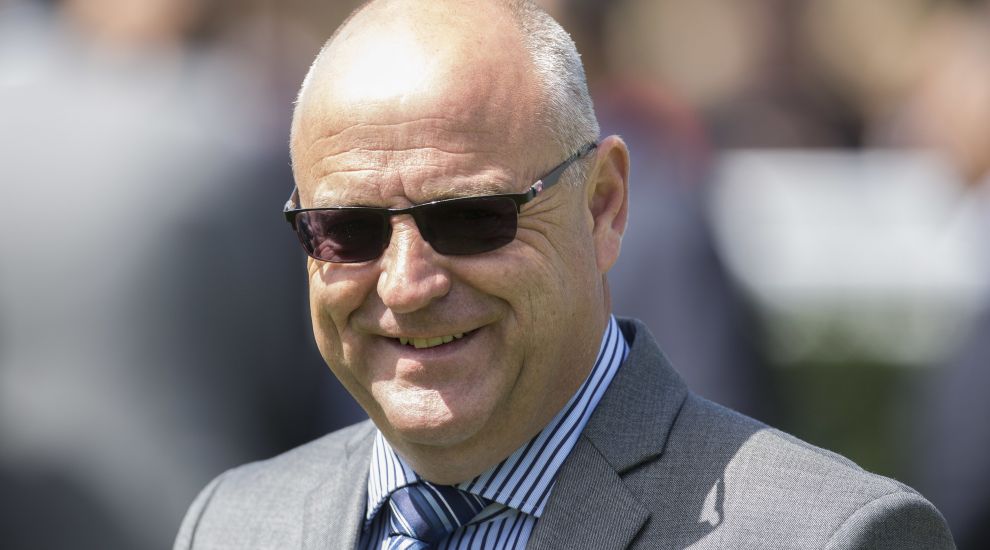 One man who will miss Doncaster’s Lincoln meeting more than most is Richard Fahey.

The Malton trainer traditionally begins the season in red-hot form, and has plundered the main prize twice through Brae Hill (2012) and Gabrial (2015).

Both were owned by Dr Marwan Koukash, but Fahey admits the race has changed in nature in recent seasons.

“The Lincoln has got a lot tougher to win in the last five years, but Gabrial was a decent horse,” said Fahey.

“He was a Group horse in a handicap really – whereas Brae Hill was a good, hardy handicapper, the type that used to do well in it.

“Our horses are always very fit when they run in it. Brae Hill had been second the year before (2011); then he won it, and two years after that he went and won the Spring Mile (Lincoln consolation race).

“The last one was funny, because I reckon we must have had five different jockeys on him at one stage – nobody wanted to ride him, because he worked terribly the week before.

“David Nolan ended up being the lucky man – but at the time he thought he was unlucky! He was only 4lb lower when he won the Spring Mile compared to when he won the Lincoln, yet that year he couldn’t get in it – which just shows how tough it is.”

Gabrial was with Fahey as a juvenile until his retirement last year, but his owner had his eyes on a different handicap at one stage – in Australia.

“The funny thing about Gabrial winning it was that Marwan wanted to turn him into a Melbourne Cup horse,  but Gabrial wasn’t having anything of it,” said Fahey.

“He’d been running over all sorts of trips – he ran in the Ebor and over a mile and a half a couple of times – but he didn’t stay. His last run of the season was at Leicester, but the funny thing was we didn’t tell Marwan he was running because it was over a mile and not part of his plan.

“When I rang Marwan five minutes after he’d won Marwan’s exact words were ‘I didn’t even know he was running’ – because I’d told the girls in the office not to tell him!”

Fahey’s long-term plan with Gabrial came good for all concerned in the end, though, at the start of the following campaign.

He added: “I told him he’d win the Lincoln next – it’s not very often you get it right, so when you do you may as well praise it. He beat Mondialiste that day, and he went on to be a Group One horse. It just shows how good he was.

“He was a cracking horse. Marwan left him with us his whole career – which is unusual.

“To be fair we were under a bit of pressure – because he bought a few yearlings that year and he told me to pick the best one as it was to be named after his first-born son. So it was a brave call.

“Marwan’s gone on to have plenty of other Gabrials. But he was the first, and so far the best.”