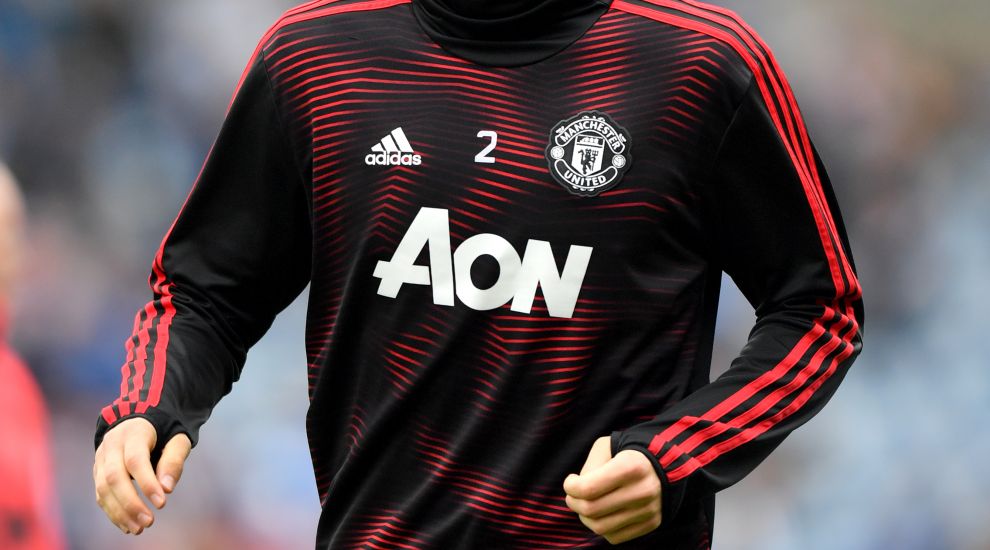 Victor Lindelof has reaffirmed his commitment to Manchester United after the defender’s agent raised doubts about his future.

Having endured a difficult first season at Old Trafford following his arrival from Benfica in 2017, the 24-year-old’s impressive, consistent performances saw him finish runner-up in the club’s Player of the Year vote for 2018-19.

Lindelof’s form led to reported interest from Barcelona and agent Hasan Cetinkaya said his client “is in the orbit of a great European club, but leaving United depends on the English club”.

But at a time when the future of several big names is up in the air, the Sweden international appeared to rule out a summer departure.

Lindelof is set to make his first pre-season appearance against Leeds on Wednesday as the centre-back looks to build on an impressive campaign.

“It’s my third season here now, I’ve been through it,” he added. “I know what it is to sign for this club and to play for it, and of course to get a little bit of criticism sometimes. That’s part of the game.”