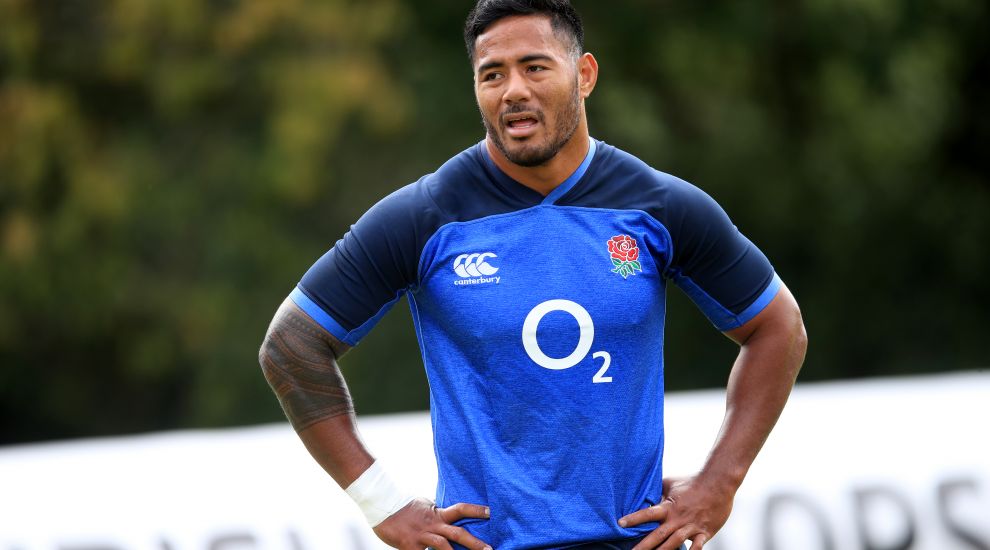 Ben Youngs has warned Ireland that Manu Tuilagi is in the shape of his life as England plot to launch the powerful centre on another decisive early raid.

Tuilagi’s bulldozing run straight from a line-out provided the launchpad for Jonny May to score in the second minute at the Aviva Stadium in February, igniting a stunning 32-20 victory over the defending Six Nations champions.

The rivals lock horns once again at Twickenham on Saturday when Tuilagi will be making his first start of the World Cup warm-up Tests having delivered impressive cameos in the two matches against Wales.

“Manu…. the Chief’s looked great. He’s probably in the best physical shape I’ve ever seen him,” said Youngs of his Leicester colleague, whose international career has been fragmented by injury.

“He’s certainly in a great head-space, loving every minute of being here, which is fantastic. He’s always happy, he’s buzzing around the place.

“He’s constantly enthusiastic and that rubs off on guys. I’m excited to see how he goes.

“We saw glimpses of it in the first two games, particularly the first Wales game with his carry, so we’ll try to get him into the game early against Ireland.

“Against Wales at Twickenham, everyone was running back saying ‘yours’.”

Providing additional firepower in the penultimate tune-up fixture before the World Cup opener against Tonga on September 22 are number eight Billy Vunipola and wing Joe Cokanasiga.

But Youngs insists that simply sending them into heavy traffic in the hope of creating a hole is unlikely to have much impact.

“Manu, Billy, Big Joe – we are blessed with ball carriers, but they are only good if you give them the ball,” Youngs said.

“Defences are so good now, they take your time and space away. Everyone can defend, so you can’t just be chucking them into brick walls all the time.

“You have to give them opportunities one-on-one, where they can be most lethal. With the distributors we have and the subtle plays, we can do that.

“On paper I believe we have one of the most threatening back lines we’ve seen with England. The forwards will give us the platform, it’s about making sure we use it well.”

Eddie Jones has reverted to picking twin playmakers George Ford and Owen Farrell for the first time in 14 months, while Henry Slade, who is first choice at outside centre, recovers from a knee injury.

“When you have George and Owen together, their distribution skills and the way they can manipulate defenders will make opportunities for Manu, Jonny May and others,” Youngs said.

“I’m very familiar with playing with both George and Owen and we’ll be able to attack a bit more.

A win would propel Ireland to the summit of the world rankings just seven days after Wales climbed to the top – a position England missed out on by losing in Cardiff last weekend.

“You concentrate on yourselves, you know where you are,” Youngs said.

“If you have got good momentum and the team is confident, you don’t need the rankings to tell us where we are as a team.”