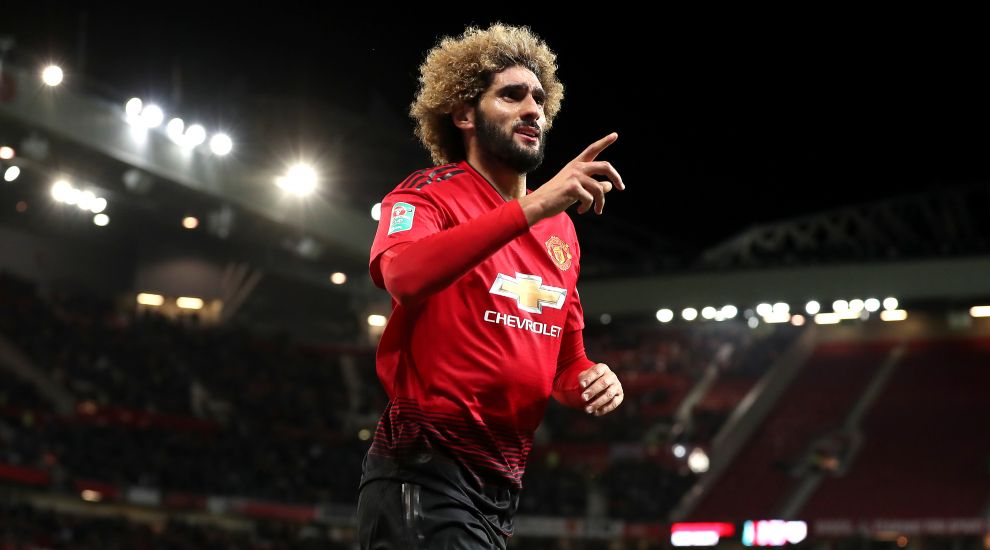 The midfielder is carrying a knock.

Marouane Fellaini “should be fine” for Manchester United’s clash with Chelsea on Saturday, according to Belgium boss Roberto Martinez.

The former Everton midfielder was not involved on Tuesday as Martinez’s side drew 1-1 with Holland.

And Martinez told Sky Sports: “He should be fine, it’s just he wasn’t 100 per cent.

“He’s got an important game at the weekend and this wasn’t the game to use players who weren’t 100 per cent.

“We expect he should be fine in the next couple of days.”

United face Chelsea at Stamford Bridge in Saturday’s lunchtime Premier League kick-off, with the clubs lying eighth and second in the table respectively.

Fellaini has featured in each of the 11 games United have played in all competitions so far this season.