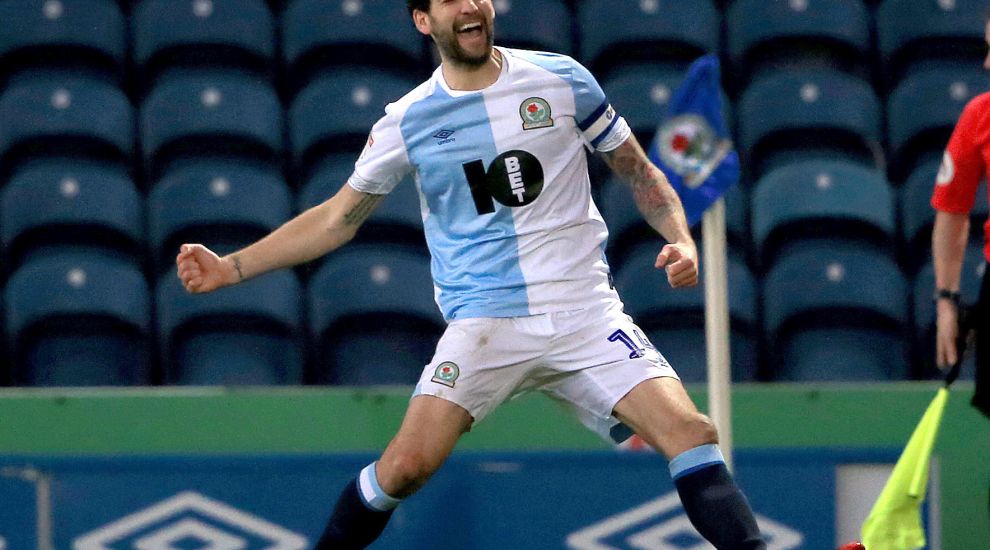 Charlie Mulgrew has returned to Blackburn halfway through his a season-long loan with Sky Bet Championship rivals Wigan.

The 33-year-old Scotland defender joined the Latics on deadline day in August and went on to make 13 appearances for the club, with his last of those in early December.

The two clubs, however, appear to be at odds over Mulgrew’s departure.

Rovers said on their website that “at the player’s request the loan agreement has now been terminated and Mulgrew has returned to his parent club”.

In contrast, Wigan said Mulgrew had “been recalled by parent club Blackburn Rovers”.