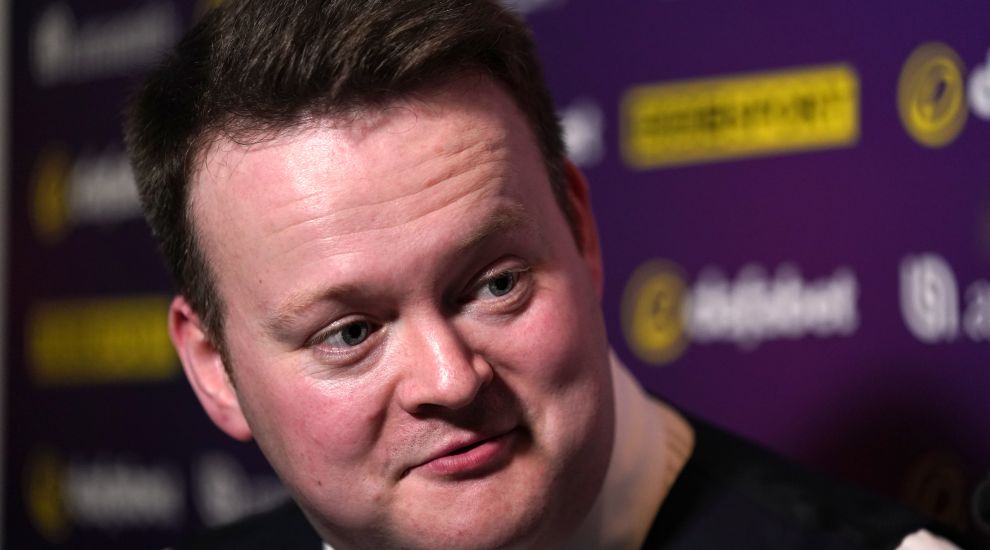 Shaun Murphy secured a statement first-round win against an ominous-looking Judd Trump on day three of the Masters at Alexandra Palace.

The 2015 champion refused to be cowed at 3-2 down despite Trump, the world number one, rattling in three centuries to lead.

Murphy steeled himself in the face of heavy scoring from his opponent, winning four consecutive frames thanks to a series of counter clearances to triumph 6-3.

“When somebody plays like that, you go back to one frame at a time,” said Murphy, who will face Joe Perry in the quarter-finals.

“I think I made three 20 breaks in the second frame to win it, and you think ‘well, if I do that for the rest of the game, I don’t mind’.

“You can come here and play very well and lose… I think I only beat Judd in two of the stats, one being rest play.”

Indeed, while the scores were level after four frames, the difference between the two players could not have been more noticeable, Trump scoring heavily while Murphy sealed the scrappier frames.

If there was a turning point it probably came in the eighth frame when Murphy, 4-3 ahead, swerved an unlikely red into the bottom right pocket and moved to within one frame of victory.

He said of the shot: “I knew if I glanced it that way the red would go towards the pocket.

“To see it go in and land plumb on the blue was a dream come true, but they are the little twists and turns of this wonderful game.”

Murphy is one of several players this week sporting a crown logo on their waistcoat, a new emblem that recognises those who have won the three Triple Crown events – the World Championship, the UK Championship and the Masters.

“If you needed a little confidence boost pre-match, that could very well be it, and I’ll be leaving it on now.”

The second match of the day was a more one-sided affair as John Higgins marched into the quarter-finals, where he will face Ali Carter, courtesy of a 6-1 win over Barry Hawkins.

Hawkins was open about his performance afterwards, saying he had struggled to knuckle down in the practice room.

“We’ve all been there,” said Higgins of his opponent. “I think Barry was just wanting to get out of the place at the end.

“He’ll be back, he’ll be a big contender at the Worlds as he always is. It’s tough sometimes, this game.

“I missed a lot but I think half of that was maybe down to (the fact) I could see Barry was really struggling.

“It would be good to have a good run here, it really would.”