Nathan Baker set to miss out again for Bristol City 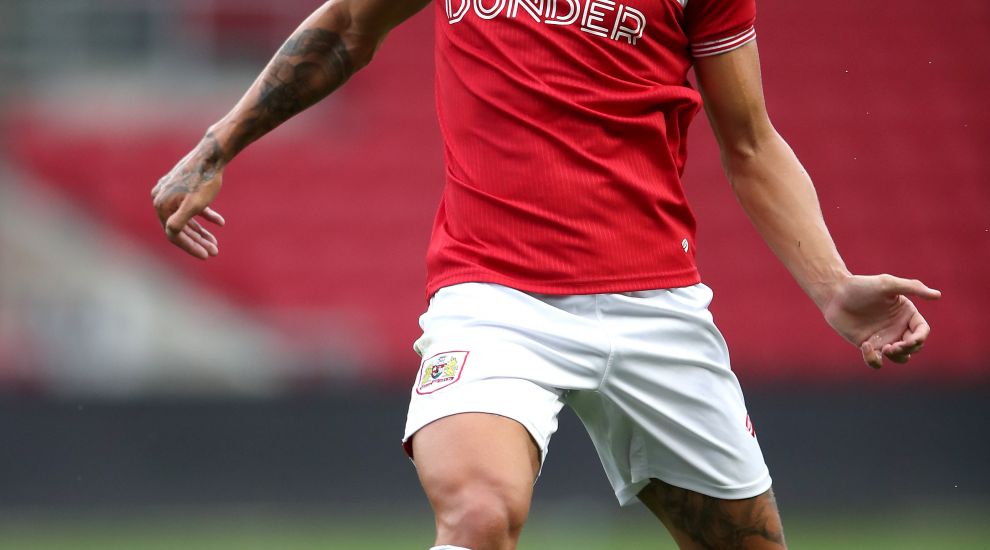 Nathan Baker set to miss out again for Bristol City

Bristol City look set to be without defender Nathan Baker once again for the home game against Sky Bet Championship strugglers Rotherham.

Baker missed the Boxing Day draw with Brentford with what Robins manager Lee Johnson described as a “hole in his calf”.

Adam Webster deputised against the Bees and is likely to do so again as City seek to extend a six-game unbeaten run.

Matt Taylor is available after six weeks out with a hip flexor problem, but Korey Smith (knee) and Liam Walsh (knee) remain sidelined.

Rotherham are chasing a first win since November 3 but have been hit hard by injuries.

Joe Mattock is a doubt with a heel problem that he aggravated against Bolton on Boxing Day, while striker Jamie Proctor came off in that 2-1 defeat with an unspecified injury.

Midfielder Richie Towell also sustained a knock at Bolton but stayed on as the Millers had made all three of their substitutions.

Zak Vyner is ineligible as he is on loan from Bristol City.