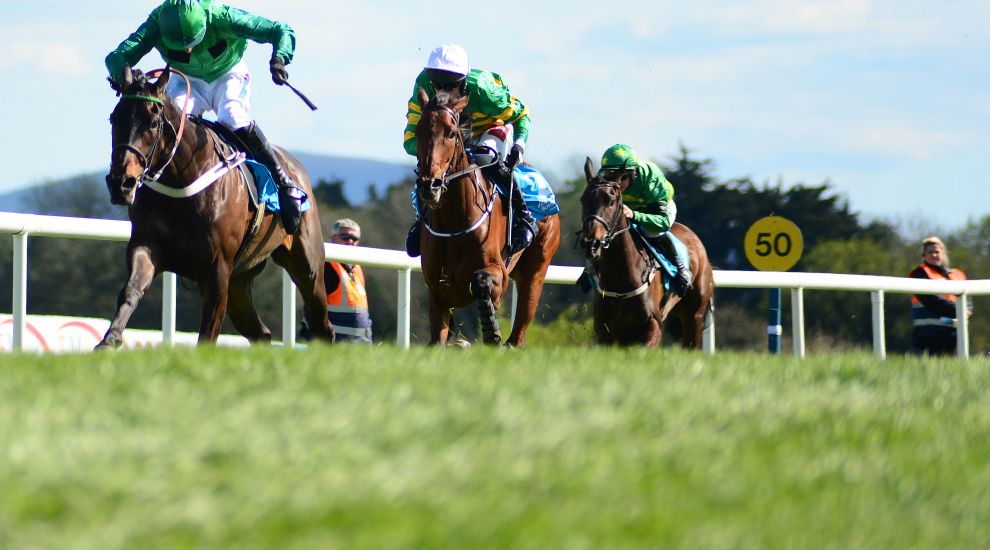 Horse Racing Ireland has announced the Irish 2019/2020 National Hunt season has come to a close following the suspension of racing in Ireland and that the Fairyhouse and Punchestown Festivals will not be rescheduled.

At a meeting of the HRI board on Wednesday, a strategy was discussed that would allow Irish racing to return as quickly as possible once it is appropriate to do so and within Government guidelines.

The board said it recognised that, at least initially, racing would restart on the Flat and most likely behind closed doors, with adherence to strict social distancing protocols as were successfully operated at 10 race fixtures in March.

Nicky Hartery, chairman of HRI, said: “We have stressed throughout that Government and HSE guidelines around fighting Covid-19 must come first and racing will only be able to resume when the Government guidelines permit and when there is adequate medical cover in place to ensure that race meetings can be staged safely. No-one can predict when this point will be reached.

“What the Board agreed today was a plan to get back racing once those guidelines allow.”

A statement said a staggered resumption strategy for racing would be planned, initially seeing a programme of solely Flat fixtures for one month to prioritise the portion of the horse population which most require the resumption of racecourse action, while also minimising potential requirement for medical support.

An enhanced National Hunt programme from October to December 2020 will be revealed later this year and it is intended to include in that programme the 2020 BoyleSports Irish Grand National.

Punchestown chief executive Conor O’Neill said: “It’s very disappointing that the festival won’t take place this year, but with the current circumstances the safety and well-being of staff, clients and participants is paramount.

“Obviously that was the key focus in the decision-making process.

“In light of circumstances, while it’s very disappointing for all concerned, I do think it is the right decision and we all look forward to better days ahead when we get through this current crisis.”