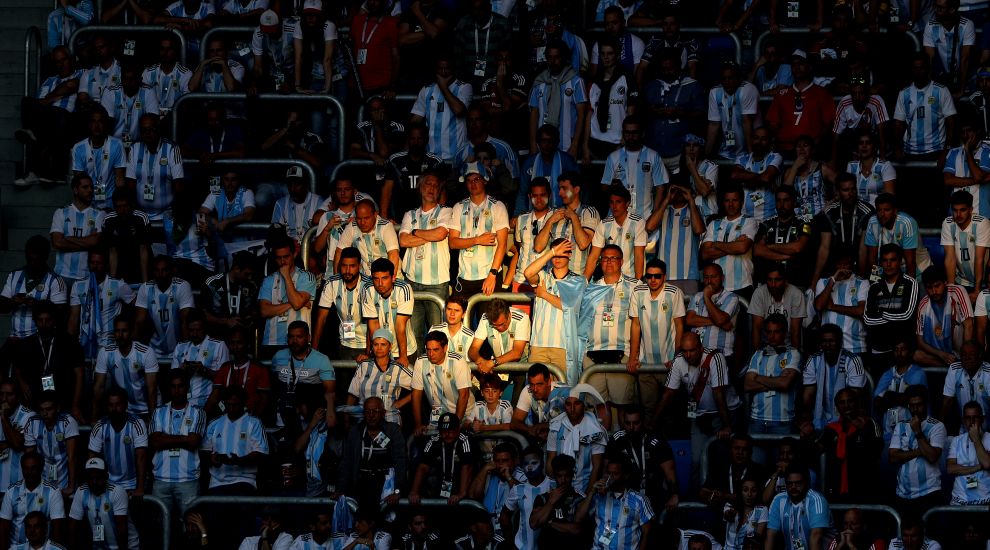 Argentina blew Guatemala away in the first half on their way to a routine 3-0 friendly win in Los Angeles.

La Albiceleste, who were without Lionel Messi, were playing their first game since a second-round 4-3 defeat to France at this summer’s World Cup.

And Argentina started brightly at the Memorial Coliseum, setting the pace early and taking the match to their Central American opponents.

The pressure paid off after 27 minutes when a Giovani Lo Celso shot struck the elbow of Elias Enoc Vasquez in the penalty area and debutant Gonzalo Martinez fired into the top right corner from 12 yards.

The lead was doubled eight minutes later when Guatemala failed to properly clear a corner and a Lo Celso shot from outside the area whistled past Paulo Motta into the net.

Exequiel Palacios fed Giovanni Simeone the ball in the box for Argentina’s third just before half-time.

The gulf between the two sides – one ranked 11th in the world and the other 146th – was clear in the opening period, with Guatemala unable to contain the pace and tactical advantage of their opposition.

The second half was a quieter affair with Argentina taking the foot off the gas once the result was put beyond doubt.

The side gave runouts to debutants Alan Franco and and Walter Kannemann as the two-time World Cup winners started a new era with a win.