Newcastle’s Longstaff was ‘distracted’ by summer interest from Manchester United 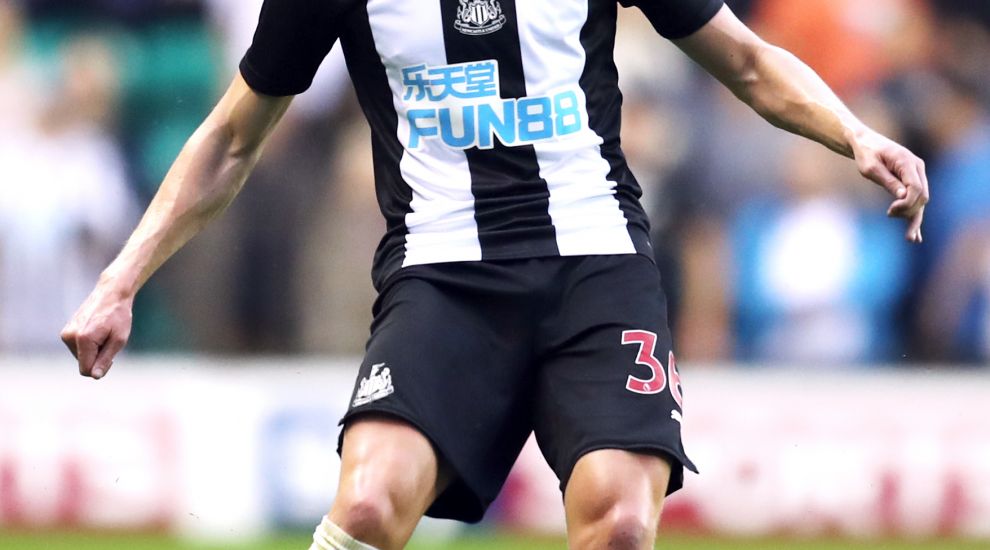 Newcastle’s Longstaff was ‘distracted’ by summer interest from Manchester United

Newcastle midfielder Sean Longstaff has admitted summer speculation over a move to Manchester United was a distraction to him.

The Magpies slapped a £50million price-tag on their 21-year-old home-grown talent as Manchester United made little secret of their interest in a player who had enjoyed a meteoric rise to prominence on Tyneside despite starting only eight Premier League games last season.

As a result, he remains on the books at St James’ Park as he works his way back to full fitness from the knee injury which ended his breakthrough campaign prematurely, although he has revealed that the noises off the field did affect his concentration.

Asked about the pressure of dealing with the expectation on his shoulders, Longstaff told NUFC TV: “I try to stay the same.

“The expectations come from people outside of the club, really. You speak to the manager and speak to the players on a daily basis and you know what they want.

“At the end of the day, as long as you’re doing what they want and they’re happy with you, that’s how it’s got to be.

“You can sometimes get distracted by the outside noise and, maybe for a little bit in the summer, I did. It’s hard not to when you go anywhere and you see your face on the front of a newspaper or you turn the telly on and people are talking about you.

“But the expectation is half what I’ve done as well and it’s probably a good thing. It just goes to show that I did impress people when I played last year.

“For me, it’s about not listening to them and sticking to what I do.”

Longstaff found himself thrust into the limelight when then manager Rafael Benitez handed him a top-flight debut as a substitute in a 4-0 defeat at title-chasing Liverpool on Boxing Day last year.

He will return to Anfield on Saturday, this time under Steve Bruce, with his stock having risen significantly, to the extent that he has been mentioned as a future England international, although he can still count on relative anonymity even on Tyneside.

Longstaff recently moved out of the family home and into his own abode, and has since discovered – through a conversation about last month’s 1-0 victory at Tottenham, in which record signing Joelinton scored the winner – that at least one of his neighbours does not yet know who he is.

He said: “He was reading the newspaper and big Joe was on the front and he stopped me and started speaking, and I could tell he didn’t realise I’d played.

Tom Bayliss expected to miss rest of the season