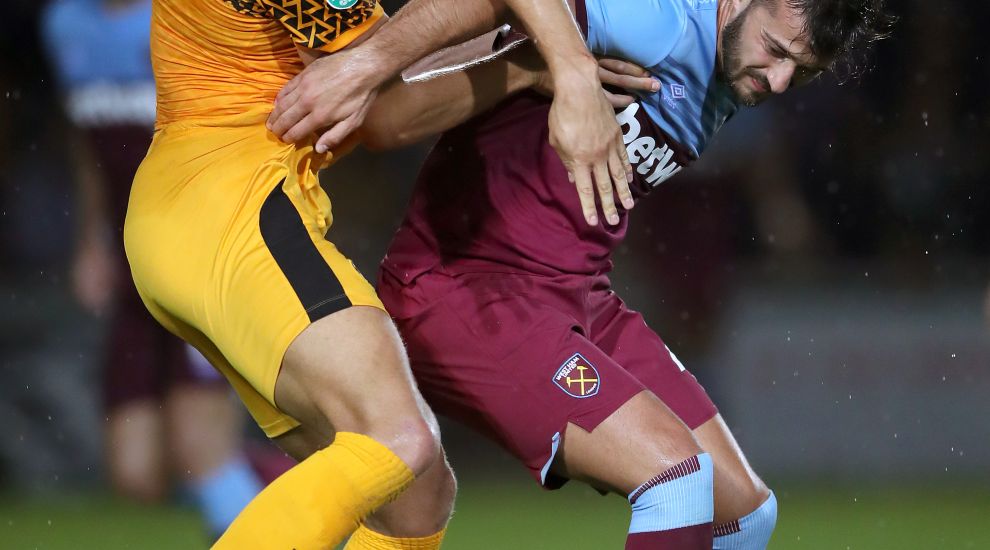 Newport defender Kyle Howkins has been released from hospital after suffering a nasty head injury in the FA Cup win over Maldon & Tiptree.

The club announced the news on Tuesday, days after the game in which Howkins was substituted following long treatment after a clash of heads.

A statement on the club’s official website read: “NCAFC are delighted to confirm that Kyle Howkins has been released from hospital and is now at home with his family recovering from the head injury he sustained during Friday’s Emirates FA Cup second round match against Maldon & Tiptree.

“On behalf of Kyle and his family, NCAFC would like to place on record our thanks to all of the medical staff for their brilliant help during Kyle’s time spent in hospital.”

County won the tie 1-0 against the non-league side, Padraig Amond with the goal in the first of a scheduled nine, and eventual 12, minutes of stoppage time.