No need to compare Setien to Valverde – Busquets 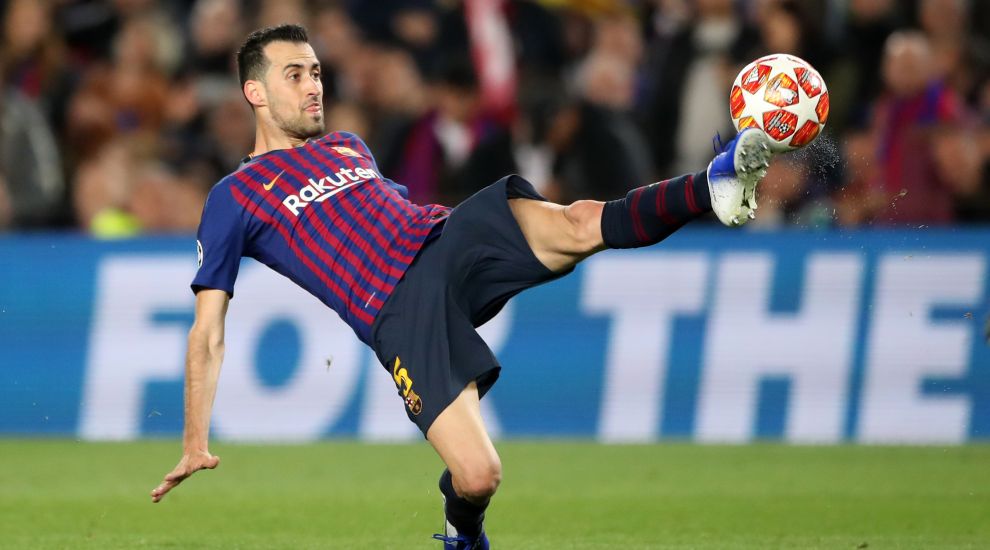 No need to compare Setien to Valverde – Busquets

Sergio Busquets refused to be drawn on comparisons between former coach Ernesto Valverde and his replacement Quique Setien after Barcelona’s 1-0 victory over Granada.

And the 61-year-old kicked off his reign at the Nou Camp with three points, his new side finally breaking their opponents down courtesy of Lionel Messi’s 12th goal in as many games against Granada.

“There’s no need to compare,” midfielder Busquets told AS.

“Every manager has his own style and manner of seeing football. You’ll see what Setien asked us to do.

“We won’t be revealing what it was. We are happy with what Ernesto did and we are happy to have Setien now.

“It’s better to have people up front and to press. There were moments in the game when we did that. We recovered it quickly and you have to grow and fight for everything.”

Messi struck in the 76th minute, shortly after Granada defender German was sent off, to take Barca back to the top of LaLiga on goal difference.

Barca dominated the game throughout without creating many clear-cut chances until Messi’s cool finish capped off a fine team move.

“It left some good feelings. We played solidly,” Busquets said.

“We have control of the ball and we generated some chances. It’s true that it cost us a bit when they retreated but in general the team played well.”

Ricard Puig, a 20-year-old midfielder, was part of the move which led to Messi’s goal after coming off the bench in the 71st minute.

“He has a lot of things to mature but you can see that he belongs here,” Busquets added.