No new injuries for West Brom ahead of Nottingham Forest match 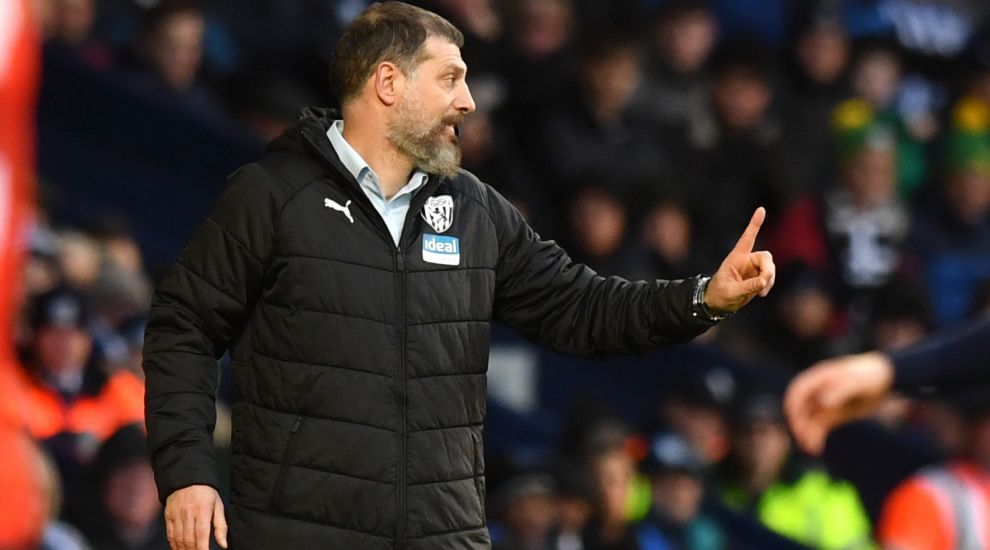 No new injuries for West Brom ahead of Nottingham Forest match

Sky Bet Championship leaders West Brom have no fresh injury concerns ahead of the visit of promotion-chasing Nottingham Forest.

Veteran midfielder Gareth Barry (calf) has been stepping up his recovery, along with Chris Brunt and full-back Kieran Gibbs (hamstring) as they all close in on a first-team return.

On-loan West Ham midfielder Grady Diangana continues rehabilitation on his own hamstring problem but is expected to be back by the end of February.

Teenage defender Nathan Ferguson, who had been set to join Crystal Palace ahead of the transfer deadline, is sidelined following exploratory knee surgery.

Nottingham Forest will hand Lewis Grabban a fitness test ahead of the trip to The Hawthorns, having missed the midweek home defeat by Charlton because of a knee problem.

Midfielders Samba Sow and Sammy Ameobi also did not feature against the Addicks because of unspecified issues, but are expected to be available if needed.

Manager Sabri Lamouchi reported no fresh injury concerns as Forest look to keep up the pace in the battle for automatic promotion.

Yuri Ribeiro and Matty Cash are set to be recalled to the starting 11.