Northern Ireland Under-21 finish Euro 2019 qualifiers on a high 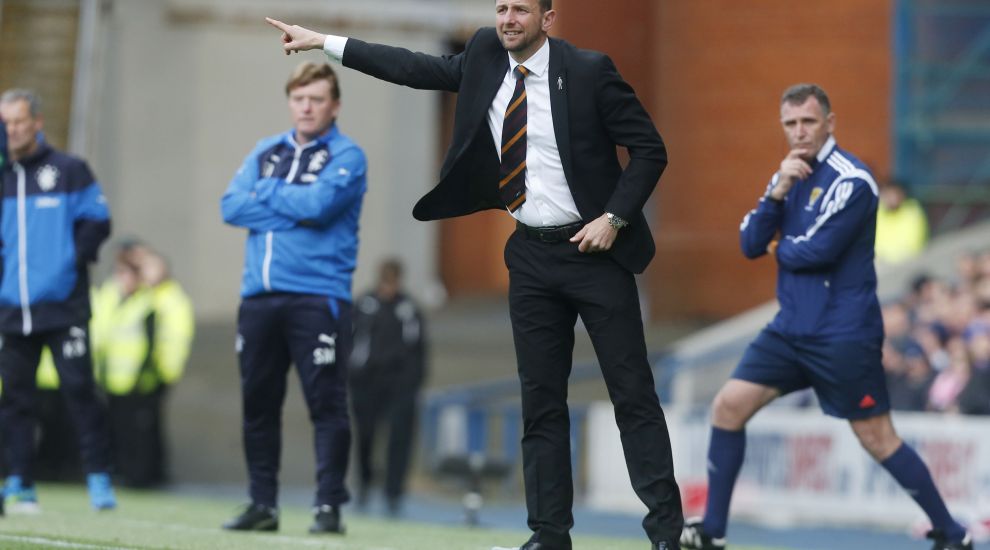 Northern Ireland Under-21 finish Euro 2019 qualifiers on a high

Northern Ireland Under-21s enjoyed a 1-0 victory over 10-man Slovakia but narrowly missed out on a play-off place in their qualification campaign for Euro 2019.

Mark Sykes’ second-half header was enough to seal second place in Group Two, behind Spain, but Portugal claimed the final play-off place with their 3-1 victory over Bosnia-Herzegovina.

Regardless of the disappointment of missing out on progressing, Ian Baraclough’s team experienced an encouraging campaign in which they won seven of their 10 qualifiers, including last month’s via a 2-1 scoreline at traditional powers Spain.

They made a promising start at Belfast’s Windsor Park, when Shayne Lavery went close, and then when they had a penalty appeal turned own as Paul Smyth fell in the area.

Slovakia were then reduced to 10 men shortly before half-time when Laszlo Benes, who had already been booked for handball, received his second yellow card for a clumsy challenge on Jamie McDonagh.

It was in the 62nd minute when the hosts took the lead. From McDonagh’s cross on the right wing, Mark Sykes routinely sent a close-range header into the back of the net.

Slovakia captain Denis Vavro thought he had scored an equalising goal with a close-range tap-in, but saw his effort disallowed for offside.