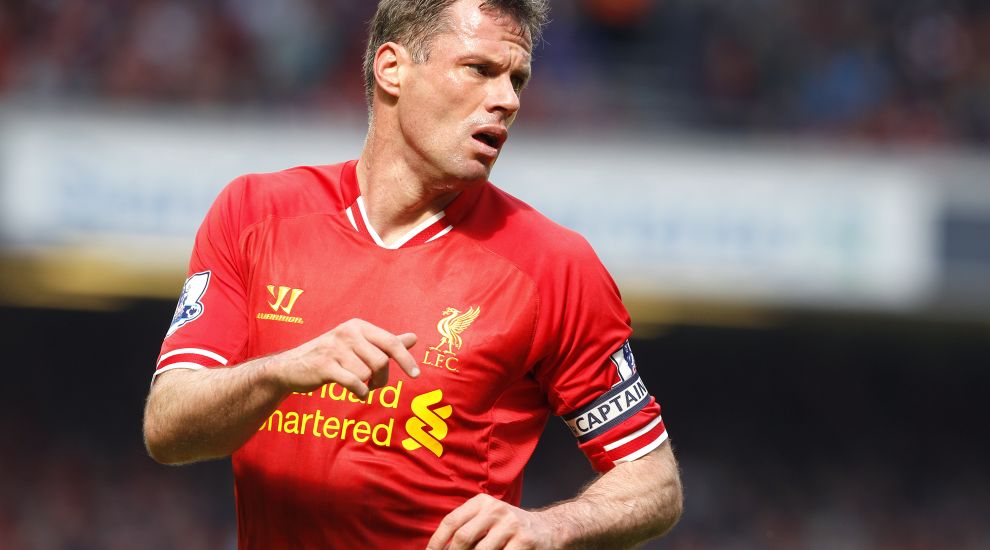 Former Liverpool defender Jamie Carragher insists nothing must get in the way of the club winning the Premier League this season.

Jurgen Klopp’s side currently have an eight-point advantage at the top of the table as they seek their first title for 30 years but they face playing 13 matches in 40 days when they restart their campaign at Crystal Palace on Saturday.

The added complication of a Carabao Cup quarter-final with Aston Villa 24 hours before a Club World Cup semi-final in Qatar next month is not even worth considering according to the ex-Reds centre-back.

“I know a lot of Liverpool supporters wouldn’t say this, and certainly the club couldn’t, but nothing can get in the way of Liverpool winning the league. Nothing,” he told the Liverpool Echo.

“What I mean by that is do not play anyone in your first XI in that Carabao Cup team. Not one.

“If Liverpool win the league this year and find themselves in the same position next year, I wouldn’t be saying that.

“I’d probably be saying ‘We are Liverpool Football Club. We should try and win the lot’, but because it has been so long nothing can be allowed to get in the way of Liverpool pushing on and winning the league.

“Klopp is already a legendary figure at Liverpool Football Club for delivering the European Cup but if he wins the league, you’re talking about (Bill) Shankly, (Bob) Paisley levels then.

“He would be the man who brings the league back to Anfield.

“Winning the FA Cup or League Cup will not make any difference to Jurgen Klopp, so for me the Napoli game (in the Champions League next week), Liverpool have to win, so they can almost write off the last group game.

“They can’t say these things, but inside at Melwood I’m sure these conversations are taking place.

“The Club World Cup, for me, is very important. Liverpool have won the League Cup a record amount of times and will have other chances again.

“It might be another 20 years before we get the chance to become world champions again.

“If Liverpool were to win that and the league this season – to add to the Super Cup – it would be incredible.”