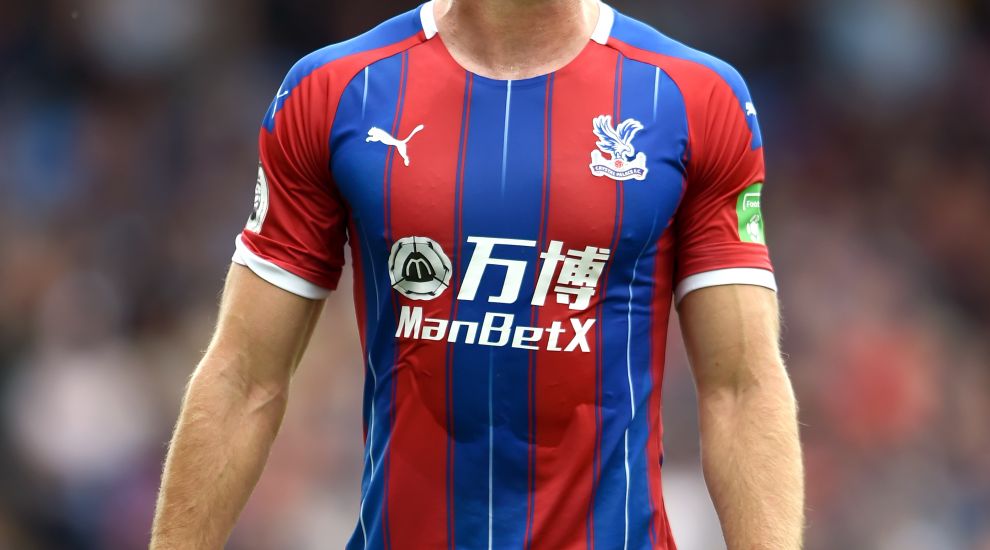 Crystal Palace defender Gary Cahill believes Manchester City have the quality to wipe out Liverpool’s lead at the top of the Premier League.

Before this weekend’s action the Reds were eight points clear at the summit, but Pep Guardiola’s side got back on track with a 2-0 victory at Selhurst Park on Saturday.

First-half goals from Gabriel Jesus and David Silva put City in control and although goalkeeper Ederson had to produce a world-class save to deny Palace forward Christian Benteke in the 76th minute, the visitors secured an excellent win.

Cahill was part of a Chelsea team which lost an eight-point lead in the space of five weeks over Christmas during the 2014-15 season before they were able to regroup and clinch the title under then-manager Jose Mourinho.

He said: “I don’t want to hark on about the past, but we were eight points clear once and it went to goal difference like that (at the click of a finger). It is so early.

“When you speak about the title being over, you speak about it in February and March time. At the moment, if City stay in and around it, you have seen the quality they have. It is definitely not over.

“City to me played like they knew they had to win this game. There were moments and maybe if they had gone our way; if the second had not gone in and Benteke’s header had. It was an unbelievable save. I was right behind it.

“For me it was a goal all the way and he pushed it onto the crossbar. Again special players are able to do that. If that goes in, it’s 2-1 and maybe it gets a bit hairy.

“Credit to City, they had to win and they did. That is the type of thing as a big team you have to do, but I don’t think they would have gone away thinking they had an easy game.”

Palace entered this fixture on the back of a three-match unbeaten run which included back-to-back wins over Norwich and West Ham, but they were put under pressure from the off.

Guardiola’s side lost to Wolves before the international break and had a point to prove in south London.

After a dominant opening half an hour, Roy Hodgson’s team were slowly growing into the contest until Bernardo Silva crossed for Jesus to head home six minutes before half-time for his 50th City goal.

Just 95 seconds later it was 2-0 when Raheem Sterling scooped the ball over Palace defenders James Tomkins and Joel Ward for David Silva to exquisitely volley in over his shoulder.

Cahill said: “That second goal is what they can do. At times when you think you are in a good shape, all of a sudden a bit of skill and brilliance opens it up and it was two before we knew it, so that was a sucker-punch for us and a big moment for them I felt.