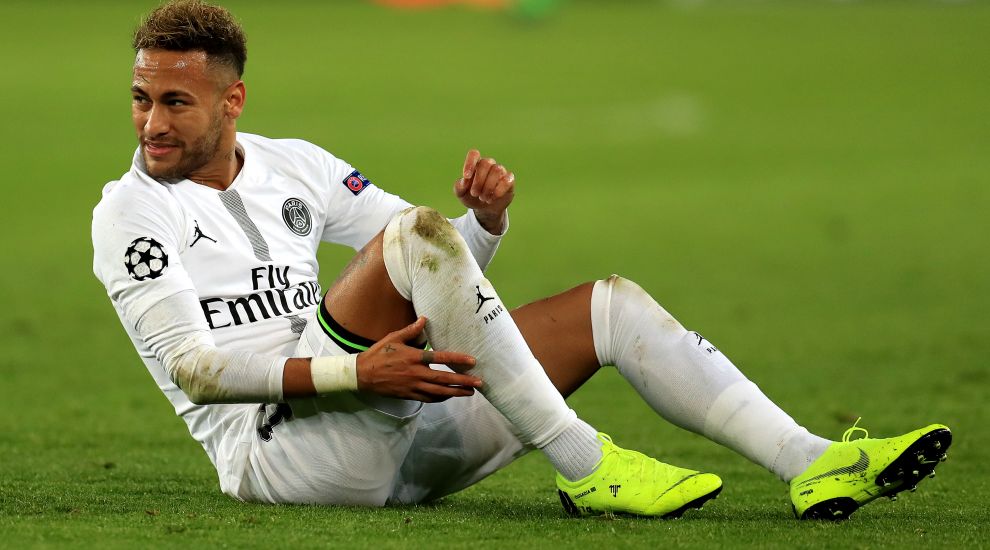 Paris St Germain take on Manchester United in the first leg of their Champions League round of 16 clash at Old Trafford on Tuesday.

PSG appear to be cruising to their eighth Ligue 1 title. They are 10 points clear of closest challengers Lille with two games in hand. Their recent 2-1 loss at Lyon was their first league defeat of the season. Thomas Tuchel’s side are on course for a domestic double having reached the quarter-finals of the French Cup, while last month’s 2-1 home defeat to Guincamp in the French League Cup was one of only three defeats in all competitions this campaign.

One of those three defeats was against Champions League Group C rivals Liverpool at Anfield in September, when Roberto Firmino’s stoppage-time winner snatched Jurgen Klopp’s side a 3-2 win. But PSG finished two points clear of their English rivals at the top of the group after gaining revenge in the return match in November, while they won three and drew two of their other group matches. Under the ownership of Qatar Sports Investments since 2011, PSG have reached the Champions League knockout stages in each of the last six seasons, but have never gone beyond the quarter-finals.

Tuchel, appointed in May, was tasked with transforming PSG into serious Champions League contenders while maintaining their domestic dominance – and the knockout stages represent his biggest challenge since replacing Unai Emery. The German gained a reputation as one of Europe’s best young managers after establishing unfashionable Mainz in the Bundesliga and guiding them to the Europa League before succeeding Klopp at Borussia Dortmund. The 45-year-old won the DFB-Pokal with Dortmund in 2017, but was sacked three days later. The club had finished runners-up to Bayern Munich in both the league and cup under Tuchel the previous season.

In Neymar and Kylian Mbappe, PSG boast the world’s two most expensive footballers. But Neymar will play no part against United due to a broken metatarsal and striker Edinson Cavani, forced off with a hip problem after scoring his 22nd goal of the season in Saturday’s home win against Bordeaux, plus right-back Thomas Meunier (concussion) are also expected to miss out. Mbappe and Eric Maxim Choupo-Moting are likely to spearhead PSG’s attack at Old Trafford, while the likes of Angel Di Maria, Thiago Silva, Marco Verratti, Julian Draxler and Dani Alves could be involved.