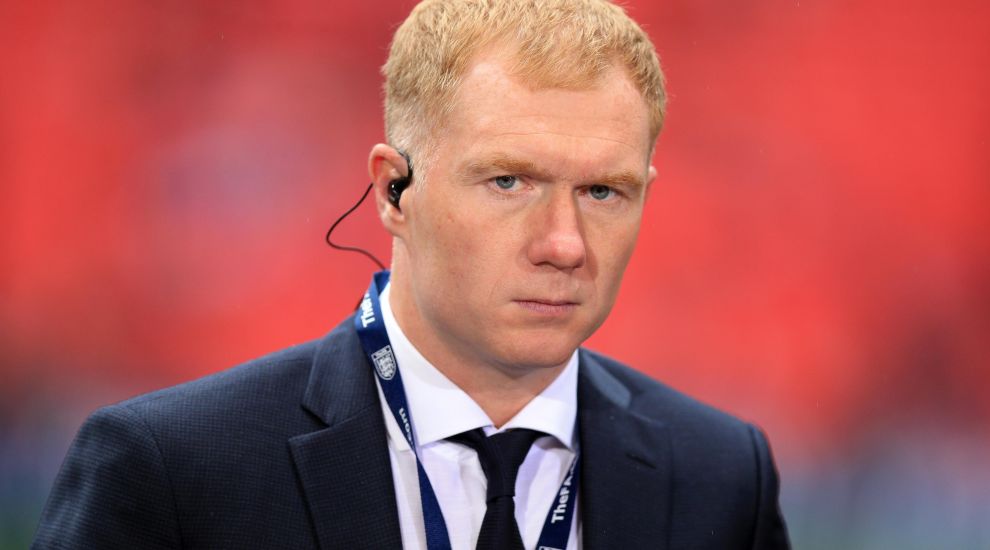 Here, Press Association Sport looks at five more ex-Red Devils who starred under Ferguson before moving into the dugout themselves.

The Norwegian has had a roller-coaster time in management since stepping into coaching at United, first in charge of the strikers and then the reserve team. Solskjaer was appointed manager of Molde in his native Norway in 2011, where he won two domestic titles as well as the Norwegian Cup. He had a turbulent eight-and-a-half-month spell at Cardiff in 2014 in which the Bluebirds suffered relegation from the Premier League. Solskjaer rejoined Molde in October 2015 before being named United interim manager in December 2018 after the sacking of Jose Mourinho. The 45-year-old has won 10 and drawn one of his opening 11 games to boost his hopes of landing the job on a full-time basis this summer.

Defender Bruce helped form the bedrock of Ferguson’s first period of sustained United success, before moving straight into management at the end of his playing career in 1998. Bruce’s first lengthy managerial spell came at Birmingham, where he led the club into the Premier League in 2007. A change of ownership saw Bruce leave the club in the November of that top-flight campaign however, with him eventually ending up at Wigan. Bruce kept Wigan in the Premier League in the 2007-08 campaign before guiding the club to an 11th-place finish the following year. Spells at Hull, Sunderland and Aston Villa followed and he recently took charge of Sky Bet Championship side Sheffield Wednesday.

Forever remembered as Ferguson’s midfield attack dog, the fine Republic of Ireland midfielder has also enjoyed a lengthy managerial career. Two-year stints with Sunderland and Ipswich preceded five years as Republic of Ireland assistant, working under boss Martin O’Neill. Keane and O’Neill helped Ireland reach Euro 2016 via the play-offs, but were knocked out 2-1 in the last 16 by France. The duo relinquished their national roles in November 2018, but have been reunited at their former club Nottingham Forest.

Wales wing Giggs stepped straight from his near-peerless 24-year playing career at United and into the club’s backroom staff, as a player-coach assistant to new boss David Moyes. Giggs took a caretaker player-manager role until the end of the season, before moving fully into coaching at the club under Louis Van Gaal. Giggs left Old Trafford on Jose Mourinho’s managerial appointment in July 2016. In January 2018 he succeeded Chris Coleman as Wales manager, where he has been keen to promote youth ahead of the Euro 2020 qualifiers.

Hughes’ first managerial role was also in charge of Wales, initially on a part-time contract awarded in 1999, and he nearly led his country to Euro 2004 during an impressive five-year stint. Hughes also enjoyed a successful stint at Blackburn before moving to Manchester City in 2008, where he was eventually replaced by Roberto Mancini in December 2009 after failing to live up to Sheikh Mansour’s lofty ambitions. Mixed spells with Fulham, QPR and Stoke followed before Hughes’ last job, in charge of Southampton, ended in December 2018.