Pep Guardiola: Racism is not just in football 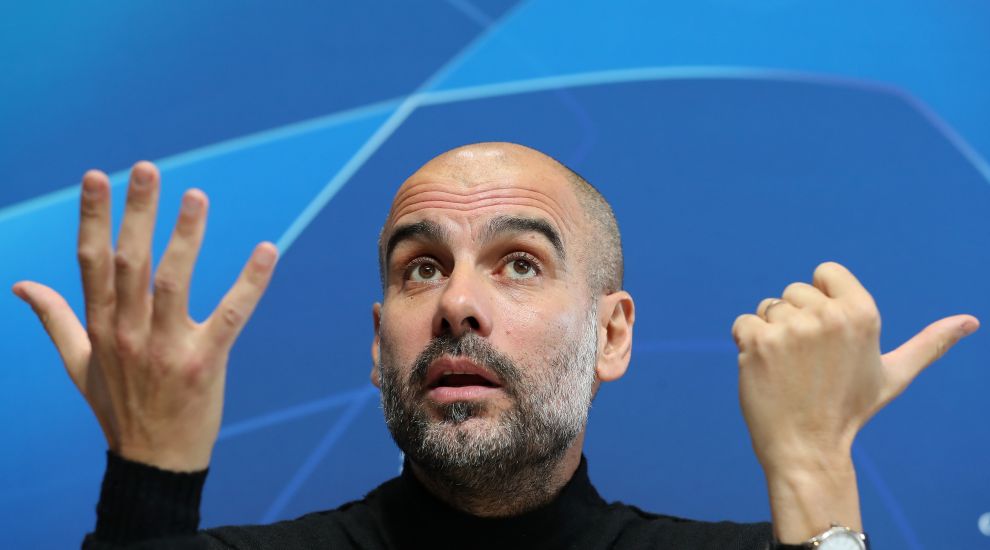 Pep Guardiola: Racism is not just in football

Pep Guardiola warned that “racism is everywhere” as he gave passionate backing to Raheem Sterling for speaking out on the issue on Tuesday.

Sterling issued a statement accusing newspapers of fuelling prejudice at the weekend after being subjected to alleged racial abuse during Manchester City’s defeat at Chelsea.

City manager Guardiola feels football is reflective of a deep problem within society and wants efforts stepped up to combat it.

“What happens today – how we treat immigrants and refugees, when once in our lives our grandfathers were refugees. It’s everywhere. That’s why we have to fight every day.

“We have to fight for human rights to make a better society for the future. Today it’s dangerous, not just in England, all across Europe.

“The message for the politicians is for them to be tough on human rights and we have to defend democracy in the best way.”

Guardiola also pointed out the media, criticised by Sterling for reporting stories about black players in a certain way, have a crucial role to play.

He said: “Today the real power is the media, not politicians, not the governments. It’s the media.”

Guardiola added that he was proud of England international Sterling over the way he has handled a difficult situation.

City, already qualified for the last 16, will go into the game needing just a point to secure top spot in the group but they have a lengthy injury list.

Guardiola claimed he was down to his last 15 fit senior players after Fernandinho, David Silva and Danilo joined Sergio Aguero, Kevin De Bruyne, Benjamin Mendy and Claudio Bravo on the sidelines.

Guardiola said: “We have 15 players available so I cannot do too much.

“We are going into a really tough game. We are in the next stage and that’s important but we want to go through finishing first. Every game we try to win.”

Hoffenheim cannot progress but could still claim the consolation prize of a Europa League place with a victory.

Forward Andrej Kramaric, formerly of Leicester, said: “We are still hoping. This would not be the first time we have seen miracles in football. We believe in ourselves. Everything is possible.”