Picture of the day – April 1 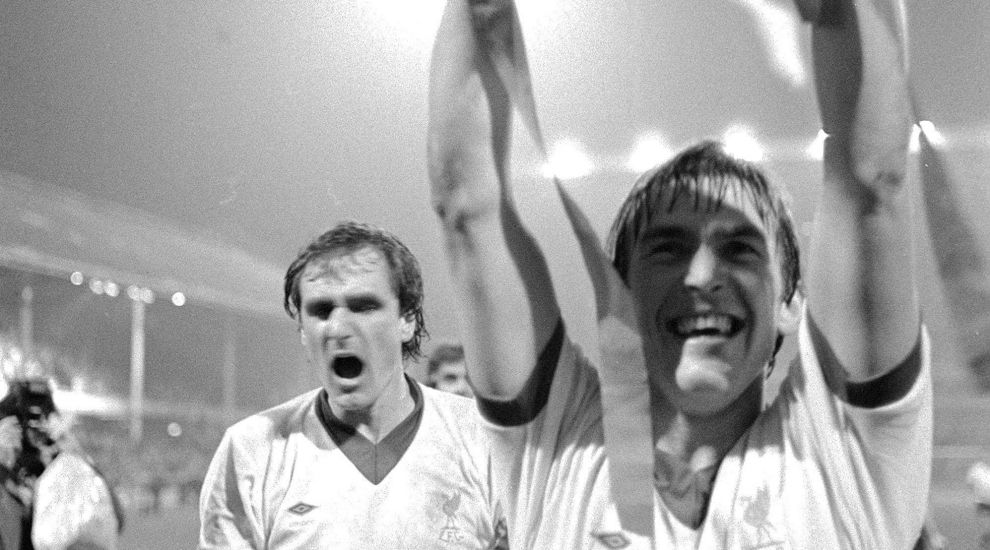 Picture of the day – April 1

Liverpool’s first League Cup win came after a replay against West Ham in 1981.

In the first match at Wembley Liverpool took the lead in extra time through Alan Kennedy, with West Ham aggrieved that Sammy Lee was offside.

However, the Second Division Hammers equalised via a Ray Stewart penalty to force a replay at Villa Park.

But 15 minutes later Kenny Dalglish swept in Terry McDermott’s ball over the top to equalise, and Alan Hansen’s deflected header in the 28th minute proved the winner.

It was the first of four consecutive League Cup triumphs for Liverpool.