Piece of Paradise serves up happy return for Stack 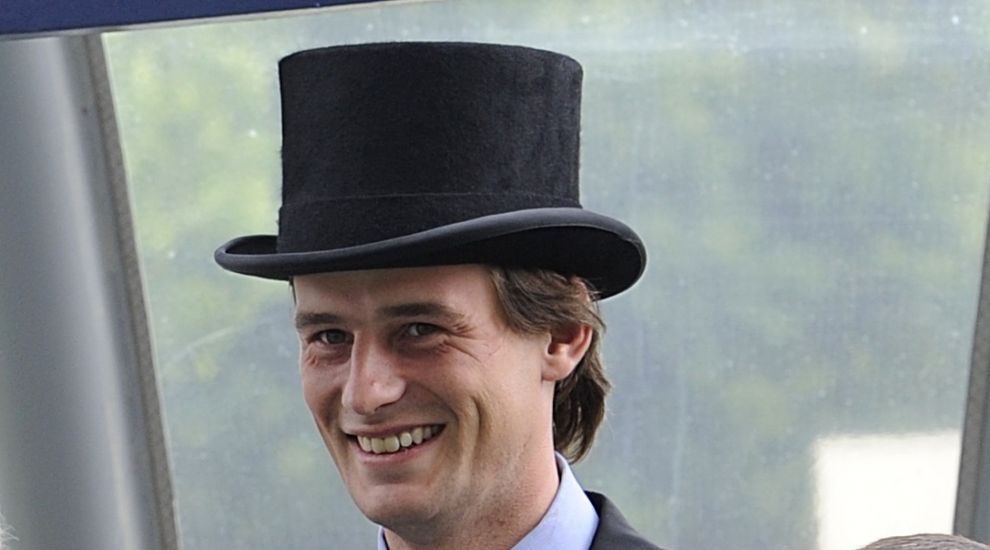 Piece of Paradise serves up happy return for Stack

The Cashel-based trainer created a piece of history at this meeting 12 months ago when his Son Of Rest became the first Irish-trained winner of the William Hill Ayr Gold Cup – albeit sharing the spoils with Paul Cole’s Baron Bolt after a dead-heat.

Stack has brought another small team of runners across the Irish Sea for this year’s Western meeting – and saddled two runners in Friday’s five-furlong Listed contest, with 16-1 shot Piece Of Paradise joined by 40-1 outsider American Lady.

Having opened her account on her third start at Tipperary last month, the daughter of Holy Roman Emperor was last seen finishing fourth behind the hugely exciting Mums Tipple in a valuable sales race at York.

Coming back to the minimum distance, Piece Of Paradise powered home in the hands of Chris Hayes to beat Joseph O’Brien’s 3-1 favourite Lady Penelope by a length, with Willie McCreery’s Ickworth just half a length further away in third.

Stack said: “I’m delighted with her. She ran well at York, and the winner of that race is obviously very good.

“I thought she was a bit overpriced today, to be honest. She’s done it well.”

Piece Of Paradise may be set for a swift return to action in Saturday’s William Hill Firth Of Clyde Stakes.

“As long as she pulls out fit and well in the morning, we’ll probably let her take her chance again,” the trainer added.

But his 4-1 favourite Woody Creek endured a nightmare run from an uncompromising position, before flying home to finish a never-nearer fifth behind Karl Burke’s 12-1 shot Lady In France and Ben Curtis.